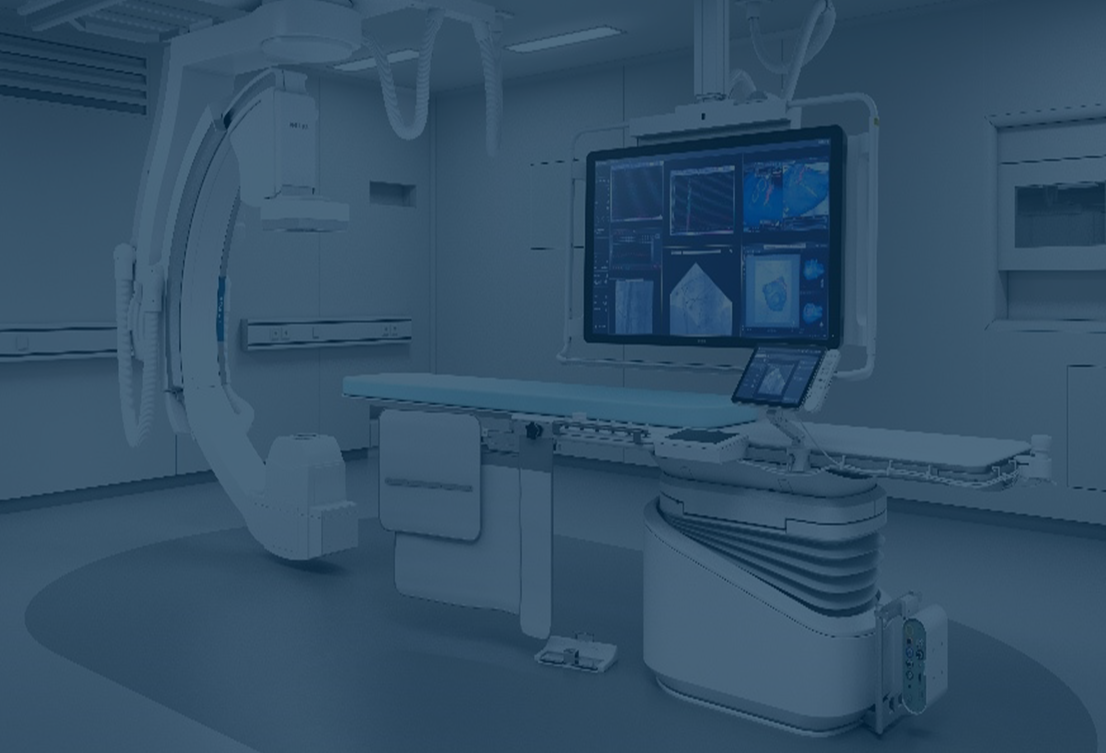 In 2017, Royal Philips, the Dutch company known for its lightbulbs and electric shavers, was reclassified into the Healthcare sector from Industrials, having undertaken a multi-year corporate transition to shift its portfolio from electronic goods to providing more personal and professional healthcare solutions.

Once the largest European consumer electronics conglomerate, Philips was famous for its industrial and fundamental research, pioneering cutting-edge products from compact cassette recorders in the 1960s to integrated circuits and transistor technology in the 2000s. Many companies today share their roots with Philips, including the leading semiconductor equipment makers ASML and NXP; and Universal Studios, whose previous life as PolyGram (founded by Philips), was the largest global entertainment label in the 1970s.

Despite being an innovation powerhouse, Philips made the classic conglomerate mistake of losing strategic focus owing to overdiversification, bloating its empire with unconnected low margin businesses. At its peak in the 1980s, Philips operated 13 major divisions and over 120 businesses across electronics, appliances, medical systems, entertainment, lighting, components and semiconductors, employing a massive workforce of 380,000 people. The indigestion was felt keenly when the company almost went into bankruptcy in the early 1990s. Its television tubes and lighting business was at risk of commoditisation from Korean and Japanese rivals, its chain of video stores were bleeding cash, and their foray into mobile phones was disastrously loss-making. On top, Philips as a company was mired in bureaucracy.

Turning around a supertanker was no easy feat. It took three CEOs over 20 years to restructure the company into its present slimmed down form. Mr. Boonstra’s arrival in 1996 set in motion a series of divestitures to weed out non-core activities, selling over 40 businesses, including Grundig televisions and music label PolyGram, shrinking the number of divisions down to five. His successor Mr. Kleisterlee continued this trajectory, spinning out its crown jewel semiconductor division, which, at one point was the single biggest contributor to group earnings. He also proposed belt-tightening initiatives to reduce overheads via outsourcing and improving efficiency by encouraging cross divisional collaborations.

Current CEO Mr. Frans van Houten, who joined in 2011, has gained a reputation for driving hard decisions. He established the long-term strategic direction of Philips to focus on healthcare technology, shedding the remaining television and entertainment businesses, and separately listing its lighting business, in which Philips still owns a residual 15% stake. This represents the last vestige of the lightbulbs business that traces back to the origin of Philips in 1891, with the aim to sell down the full position within the next two years (already sold down from 30%). Further, to increase profitability in line with competitors, he has pledged a target to increase group margins by 100 basis points per year with the proposed closure of 20 factories worldwide and to optimise the remaining 30 for higher productivity.

Healthcare now represents over 60% of total group revenues, with offerings spanning large medical devices including MRI scanners, X-ray and ultrasound machines, where Philips competes primarily with Siemens Healthineers and GE Healthcare with mid-teens market share. It is also a leader in surgical tools for image-guided therapy (>40% share) such as cathlabs and smart catheters, and sleep & respiratory care devices to treat people suffering from difficulty breathing (high margin duopoly with 45% global market share). The rest is represented by the Personal Health segment, selling consumer products and small domestic appliances, such as electric shavers and powered toothbrushes (under the Sonicare brand), where Philips is a global leader with 45% and 30% market share, respectively.

The company is also striving to become a ‘solutions’ provider with a more entrenched position in chronic care, an area of increasing importance as the global population faces an ageing epidemic. With 60% of their R&D personnel working on data analytics, Philips is stitching together service and software with hardware sales to provide a more comprehensive offering to both patients and surgeons. By enabling connectivity and data analytics, it facilitates real-time patient monitoring and superior decision-support to the surgeons, helping to improve diagnostic accuracy and drive down the cost of care by keeping patients out of hospitals. This move aims to drive greater recurring revenues, which Philips expects could eventually become 35% of group sales.

Philips is the fifth healthcare addition to our Global Leaders portfolio. Armed with a more appealing corporate profile and clearer future vision, the company is on track to deliver 4-6% growth and margin expansion beyond 2020. It has a proven track record of innovation, and is able to leverage its 65,000 strong patent portfolio, bridging insights from its unique exposures to both consumer and professional healthcare markets. Its competitive position in the diagnostic & imaging market is characterised by a large installed base and high switching costs, and in the consumer segment it enjoys strong branding, where it plays in the higher-end markets with less competitive pressures and higher recurrent revenues (replacement blades and brush heads). While there is still much work to be done as the reshuffle close in on its final phase, we believe Philips will be able to execute their digital strategy and morph into a tech-enabled healthcare company that can stay embedded and relevant for the long-term.