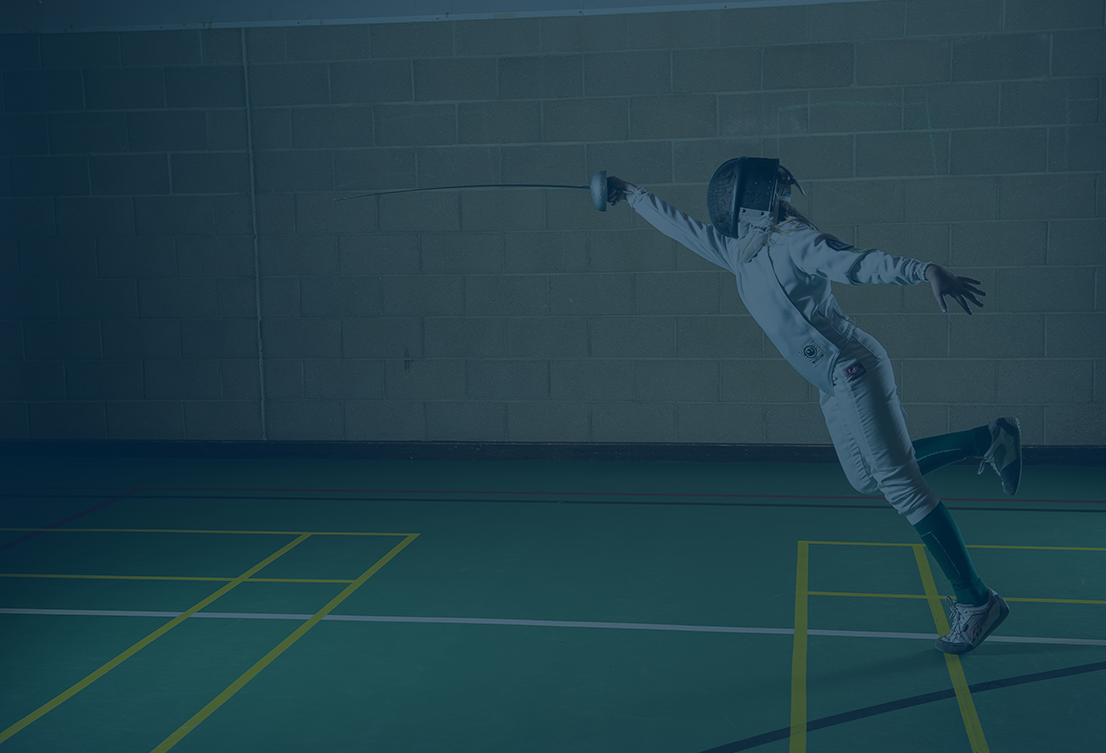 Cerno Capital is delighted to announce its support and sponsorship of Maisie Everett, cadet class fencer and future Olympic hopeful.

Having recently been awarded a sports scholarship at Millfield School, home to one of the largest dedicated fencing academy facilities in the country, Maisie has been selected for the second time into the U14 England Fencing Team, and is currently training hard, having won the 2020 South West Championships ahead of the Nationals in May.

Ranked as No. 3 fencer in the country in her class, Maisie first picked up an Epee aged 10, and has since competed nationally and internationally. Now 13, she has been focusing on improving her speed, precision, and strength, building on her competition success in the previous year where she  last year where she won 5 gold, 1 silver and 6 bronze medals.

Maisie has been receiving support from the GLL Sport Foundation for three years, one of the largest sports talent programmes in the country, which has provided her with training support and facilities access and has previously supported Olympic and World champion athletes Tom Daley and Dina Asher-Smith. With this background, coupled with her coaching at Millfield, we hope she will continue to push herself and nurture her clear talent in the sport.

At a time where sports funding is drying up, we are thrilled to be backing Maisie as she takes her fencing to the next level, heading towards Nationals later this year, and we hope in time, the Commonwealth Games and Olympics.