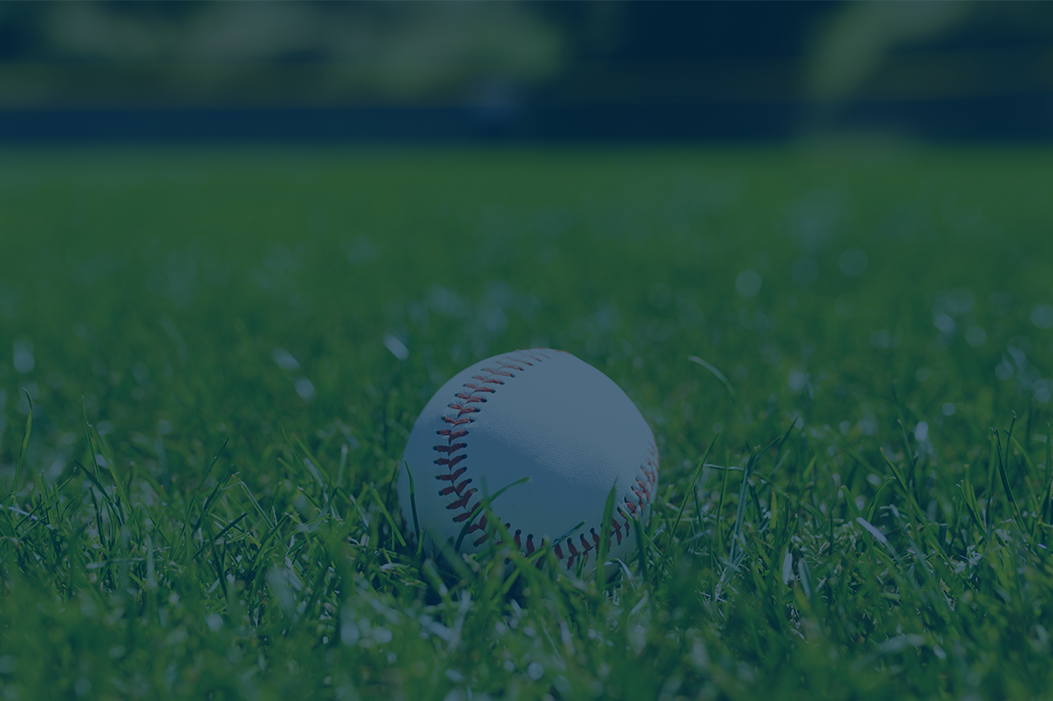 On Wednesday 31st July, we hosted our annual evening of Rounders and BBQ, with six teams joining us to battle it out in Regent’s Park.

This year, we were thrilled to be partnering with Greenhouse Sports, a London based charity that uses sports coaching and mentoring to empower young people who are facing disadvantage to help them unlock their full potential. We had a number of the Greenhouse coaches join us on the evening to help show us the ropes, and join in on the pitches.

We were lucky to have a dry evening after a few afternoon showers, and players and spectators soon got into the swing of the games.

After some hotly contested matches, the Pink team (Farrer & Co) won the tournament by a ½ rounder, although there were some fantastic moments in all games that made for some very exciting play throughout the evening with plenty of fantastic catches and even a few full rounders.

Thanks to all of those who took part to make it such a great evening: BDB Pitmans, PAM, Seddons, Penningtons Manches, Farrer & Co, Withers, Canter Holland and of course, Greenhouse Sports.