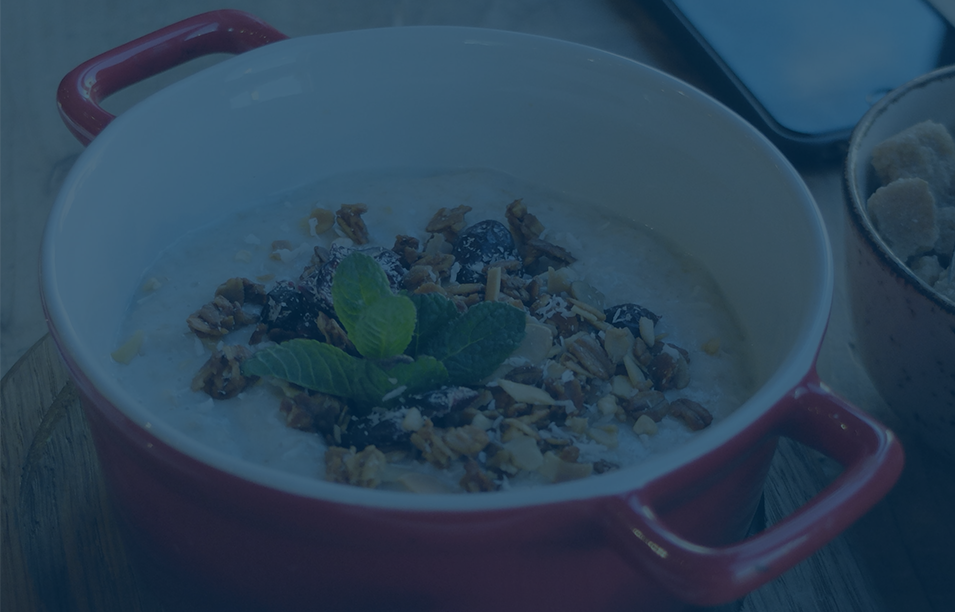 World Monetary Conditions – What Temperature is the Porridge?

If we cast our minds back to this time a year ago (or even 6 months ago), the common consensus was 2019 was going to be a period of tightening financial conditions.

US unemployment was nudging below 4% and wage growth was finally perking up. The S&P 500 was on track for its best start in 30 years. The Fed appeared to be ahead of the pack in actively tightening rates and the ECB was making noises about stabilising QE and raising rates for the first time after the summer of 2019.

Fast forward to the ructions of Q4 2018 and central banks seem terrified they have pushed too far too fast. The FOMC meeting in December turned the month from a correction into a rout with Governor Powell’s somewhat headstrong communique on rate increases and autopilot balance sheet runoff.

In contrast the latest Fed minutes (only a month later) were as close to total capitulation as the Fed could reach without risking credibility in the markets’ eyes. In his comments, Powell made concessions on the rate path, number of hikes and most importantly on the balance sheet run off.

On the other side of the Pacific, China’s Central Bank, the PBoC, has been playing its part in attempting to kick-start the other faltering engine of global growth, the Chinese economy. Alongside Reserve Requirement cuts, the PBoC has set up novel liquidity/lending methods for the domestic banking system (in the form of central bank bill swap lines).

Amidst all this the BoJ is desperate to remind the market it is still alive and active in its attempt to reflate the Japanese economy.

As expansionary central banking can be seen as a game of marginal momentum rather than absolute size there had been some questions in investors’ minds about whether the BoJ had run out of proverbial bullets in the chamber. In light of this the yen was quietly one of the best performers in G10 in 2018.

Deputy BoJ governor Amamiya dispelled all this on Jan 31st by reiterating that all tools and their myriad combinations are on the table if the BoJ chooses to take the next incremental step in easing.

Europe is the one location where central bank dovishness may have been justified.

Italy has just printed a technical recession (2 quarters of slightly negative GDP growth). German data has also been underwhelming to put it politely. Fingers were pointed at China and various idiosyncratic factors (Rhine water levels) which were all valid but the overarching direction of travel is clear.

The real question is that if the ECB cannot appreciably raise rates this cycle what will this mean for peripheral EU states. The Riksbank in Sweden has managed to achieve one (already late) hike this cycle in Dec 2018 as it waited for the ECB.

Emerging economies such as Hungary and the Czech Republic have central banks that either need to or are in the process of raising rates multiple times in the coming 18 months to cool their overheating economies. They would be led into a macroeconomic winter if they were to generate tangible rate differentials to the EU, their main economic partner.

For market observers and participants who believe this cycle has been mainly driven by central bank easing this would imply we are in for another leg higher in asset prices.

The counterpoint is that this softening in monetary conditions may be transient and perhaps not enough to counter global headwinds.

Owning financial assets requires us to climb the famous “wall of worry”. Coordinated and short-term helpful comments by world monetary authorities have acted to build a ledge on that wall. Investors go to bed with the hope that their morning porridge is not too hot, not too cold but just right.