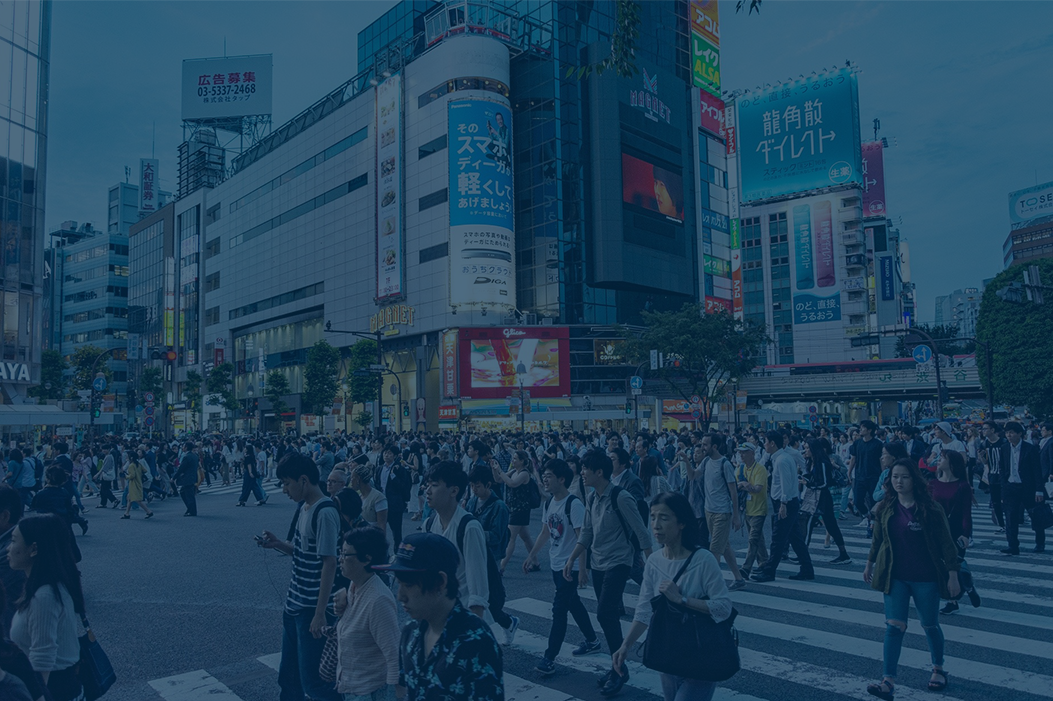 An ugly word – even if it is a word – but what is “Japanification”?

The central idea behind the word is that an economy loses altitude in its growth trajectory for an extended period. It is associated with low interest rates, low inflation and high government indebtedness. The extent to which these factors are causal agents, or just the side effects of, is hotly debated by economists.

The notion that the economic of the future of the world might resemble that of Japan in the past 25 years took flight following a speech by Larry Summers at the IMF in 2013. Larry Summers is an economist who was Treasury Secretary in the US Government during the tenure of President Clinton. His speech featured the following section:

“Yet, in the four years since financial normalization, the share of adults who are working has not increased at all and GDP has fallen further and further behind potential, as we would have defined it in the fall of 2009.  And the American experience of dismal economic performance in the wake of financial crisis is not unique, as Ken Rogoff and Carmen Reinhart’s work has documented.  Japan provides a particularly clear example.   I remember at the beginning of the Clinton administration, we engaged in a set of long run global economic projections.  Japan’s real GDP today in 2013 is little more than half of what we at the Treasury or the Fed or the World Bank or the IMF predicted in 1993.”

In this speech, he noodles on the worry that the US was facing a sluggish future. The speech was made six years ago and it would not be part of Summers’ thinking then that a rogue nationalist Republican president would preside over a period of above par growth, such as we have seen in the recent few years.

Current concerns about the possibility of Japanification are centred more on Europe where growth has been stubbornly low in the post GFC period. The nexus of these concerns has shifted from the Southern periphery to Germany which narrowly avoided a recession in 2018. If Germany, with its impressive industrial base and long lauded Mittelstand network of medium and small privately-owned companies can lose its growth footing, then what does that suggest about wider growth prospects?

In Europe, inflation has been very low but has not turned negative as it did in Japan on several occasions in the 1990s. There were significant differences in the evolution of financial asset pricing following the bursting of the Japanese bubble in 1989 and the onset of the Global Financial Crisis (GFC) in 2008. In Japan, real interest rates (rates minus inflation) remained stubbornly positive whereas they quickly dipped in Europe into negative and have remained so. In Japan, the yen initially rose before weakening, whereas in Europe the trade weighted value of the euro weakened consistently from the crisis point.

The prospect that not just countries but whole regions or even the entire globe faces Japanification has initiated debate about the role of Governments and monetary authorities in supporting growth. In his recent book of reflexions1, Sir Paul Tucker, formerly Deputy Governor of the Bank of England, argues that too much is expected of unelected officials at Central Banks and monetary policy. Politicians have voided spaces on policy and passed the baton to Central Bankers. This is undesirable, on democratic grounds and results in a shortfall in policy options. His call is that elected officials should take on the responsibility of forging growth friendly policies and provide more direction to unelected technocrats.

We believe that the key attribute to look for in the formulation of growth friendly policies in the coming years is flexibility: on this count Japan under the Abe premiership scores well. Abenomics targets the challenges of a shrinking population with a wide policy mix. Europe, by contrast, is burdened by structural constraints, member-state ructions, and its lack of coordinated fiscal policy. Ironically, Japanification has become less true of Japan and truer of Europe. Europe lacks the coordinating chutzpah to create a document such as this:

Valuations of listed companies in Japan and Europe have converged and are now broadly comparable.

A recent strategy paper by Goldman Sachs2 points out that whilst the ROE and cash yield from European companies is higher than that of Japanese and the demographics more favourable “Japan is re-structuring and Europe’s economy remains stymied by a lack of policy flexibility”.

Laggard sectors, such as banks, have described very similar paths since their respective crises, and both have been very poor investments. Japan has the possibility of achieving some depth and continuity of reform, something pretty much beyond Europe, being an amalgam of nation states, each with local banking markets. Half of the listed companies in Japan are expected to grow their sales by less than 4%, a proportion that has remained constant in 20 years. In Europe, this proportion was just above 20% 15 years ago but now stands at 50% – the same level of stagnation as prevailing in Japan.

Within multi-asset portfolios, we have been invested in Japan since 2011 on the strength of improving governance, increasing ROE focus and positive economic reform. We have not run any dedicated European exposure for a number of years although the portfolio does, through its Global Leaders allocation, own a number of European domiciled companies. Our belief being that the competitive advantages of these companies, assessed globally, supersedes specific European issues.

1 Unelected Power: The Quest for Legitimacy in Central Banking and the Regulatory State, Sir Paul Tucker 2018