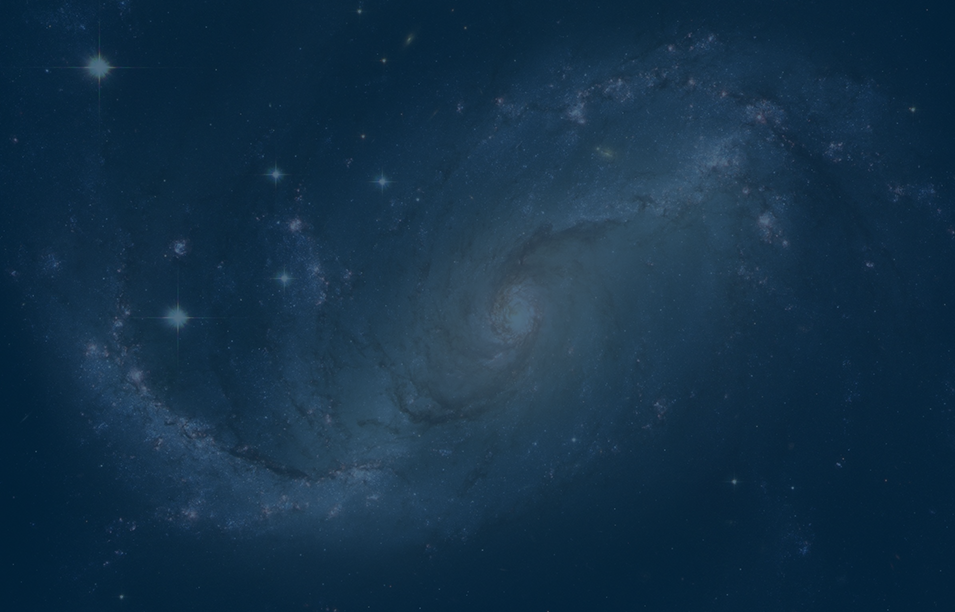 The book itself is in equal parts hopeful futurism as much as it is scientific inquiry. It was also a roadmap and a wish list for what the United States or any other nation might do in space after the Apollo program. However, O’Neill boldly goes further than any of his contemporaries by envisioning a future where human beings use technology and the best of their nature to ‘settle’ space.

It is 2021 and the future has arrived. Humankind’s activity in space does not remotely resemble the dreams of O’Neill. There are no permanent settlements on the moon, nor are there vast rotating space cities with artificial gravity. However, it is no coincidence that the ideas of the visionary physicist burn brightly in the minds of key individuals now at the forefront of the modern space economy. Jeff Bezos, better known as the founder of Amazon.com, but also at the creator of Blue Origin, loved ‘The High Frontier’. A 1986 Princeton graduate, Bezos attended O’Neill’s lectures and ran the campus chapter of “Students for the Exploration and Development of Space.” Likewise, Elon Musk, founder of SpaceX also gives O’Neill’s work credit in developing his own thinking around space exploration.

Above all else, O’Neill imagined a future where space was not just the preserve of astronauts and NASA robots, rather it would be open and available for ‘ordinary people.’ Indeed, he wanted to see space adopted for commercial activity as he believed this would be the most powerful engine in human progress beyond Earth. He did not want people to briefly visit the Moon and Mars only to return home. Much more than that, he wanted them to stay there.

It is easy to see these ideas as hopelessly optimistic, consigned to some sort of lost 20th Century idealism. We suspect that it would be a mistake to be too disdainful. The vision of a modern space economy has cast a long shadow; when we hear the spirit of ‘The High Frontier’ echoed by Musk and Bezos it is not an accident.

Space as a Platform

The tech moguls regard space as a frontier for human progress, echoing the fundamental beliefs of visionaries like O’Neill. They approach space much like the pioneers of the internet in the nineties, as a commons where human innovation can be maximized, bypassing the power structures of nation states and economies. Musk and Bezos believe in an emergent space economy not just out of some higher mission to take humanity to Mars thereby de-risking the future of our species, but also because they see space, in particular Earth’s orbit, as a unique platform for harnessing the potential for tech and big data.

It is estimated that the amount of data currently generated by satellites in space today is equivalent to 25% of all the data produced by 2.7 billion Facebook users. Data generated in space is expected to eclipse the social media giant’s data generation within the next five years.

Virgin Galactic, SpaceX and Blue Origin may be grabbing the headlines today for the sector but it is companies looking to capitalise on space as a platform for data collection that are most likely to drive the near term economics of the nascent economy. As with so much of the innovation occurring across disciplines today, it is the collapse in the price of technology that is enabling this revolution. Where the cost of projecting a kilogram into space used to cost many millions of dollars two decades ago, the cost of that same unit is now in the thousands.

In an article published in the Financial Times on 31/5/21, Chris Flood lamented the failure of the existing thematic ETFs’ to capture the burgeoning ‘Cosmic theme’ in their underlying holdings, many of which have only a tenuous link to what is going on. Seraphim holds the prospect of being the world’s first investment fund exclusively and directly focused on the new space technology, investing in companies making use of space as a commons and a platform for handling vast amounts of data for applications as diverse as the IoT, autonomous machines and climate change. The ability to control infrastructure in space enables companies to observe the surface of the earth in minute detail and communicate seamlessly around the planet, this is hugely powerful.

More satellites will be launched in the next 5 years than all of human history. Source: Seraphim Capital.

As early investors in Space, Seraphim have had an opportunity to build a large community of entrepreneurs, investors, and corporates focused on the emerging space industry. They are now the first port of call here in the UK and often globally when it comes to investing in space, this gives unparalleled access to deal flow. Amazon, despite their own interest in space through AWS and Blue Origin are working with Seraphim to get access to the best space technology companies. The fund’s accelerator, Seraphim Space Camp has become the preeminent program for early-stage space start-ups to develop their businesses. This community has grown now to a critical mass where Seraphim is able to use corporates to vet the technologies in choice start-ups.

It is a physical reality that what happens in orbit around the Earth effects all of humanity. Companies are approaching space in the pioneering spirit of ‘The High Frontier’. Their efforts are generating excitement for shareholders daring to contemplate extraordinary financial returns. Companies in the existing Seraphim portfolio include Spire Global, Ice Eye and AST Technologies, all of which have been valued in excess of US$1bn. Each company has developed and controls their own exclusive constellations of satellites. It may not be cities in space, but these are private companies with their own orbital infrastructures processing vast amounts of data generated in space for use here on Earth. A trillion dollar economy is in sight in the next decade, with applications touted for orbital data centers and even bitcoin miners exploiting the infinite energy opportunity provided by solar power in Space.

This Space-for-Earth economy (goods and services produced in space for use on Earth) is booming.  95% of the estimated US$366bn in revenue earned in the space sector was from these kind of services. The other part of the equation, the space-for-space economy (services and goods generated in space for use in space) is still nascent. As of 2021, humanity has only had 13 people in space at any one time. While the achievements of Space X in resupplying the international space station garner the attention, the more imminent opportunities lie in the huge potential for data collection and processing.

The internet offers an instructive parallel in thinking about how states might respond to the emergence of a commons where no single actor has control. Though the early internet had an architecture which the world wide web bought into mass adoption, there was little regulation of the anarchic commons that came of age in the nineties.  Governments have since acted and continue to move to regulate the internet while platform companies have come to dominate the user experience. Governments like China and Russia were swift to ‘wall off’ and exert control over their own corners of the net, so as to maintain control.

In space the stakes could not be higher. Accidents or malicious activities that result in the destruction of orbital infrastructure may lead to a soup of high energy fragments whizzing around the earth in a never ending vortex that would make space entirely unusable for everyone.

Governments are keenly aware of this pending risk. The US government is leading the way, hence NASA and the U.S. Commerce and State Department announced in 2020 a commitment to “create a regulatory environment in [low-Earth orbit] that enables American commercial activities to thrive”. This is a worthy attempt to bring some rationality to the space economy, but currently other leading spacefaring nations are not signing up to similar rules.

Governments are also yet to clarify how property rights will work in space (resources will necessarily be limited), or how orbital slots (‘parking spots’ in space) will be governed. Recent steps including NASA’s offer to purchase lunar soil and rocks, in a 2019 Executive Order on the governance of space resources, and the 2015 Commercial Space Launch Competitiveness Act – indicate that the U.S. government is interested in establishing some form of regulatory framework to support the economic development of space, but we seem to be a long way from making this happen.

Nine countries have signed the Artemis Accords, which lays out a vision for the sustainable, international development of the Moon, Mars, and asteroids. However, these are not binding and China and Russia are notably absent.  Other than these first steps there are no comprehensive treaties that govern the fair use and allocation of scarce resources or agree who has rights to administer data held in space.

In place of nations we have private companies bravely filling the gap – creating their own norms and rules around the off-world commons and accessing extraordinary opportunities. Visions of private business entering space have been around for decades as articulated in ‘The High Frontier’, but it is only now that these dreams are taking shape. What is happening in the commons above the Earth is remarkable. Space has become a true frontier for private business but it remains to be seen how governments will respond to the challenges of this technological leap. However, one thing we can be certain of is that they will take action to defend their interests even as this market continues to grow.

Pacific stocks in periods of inflation