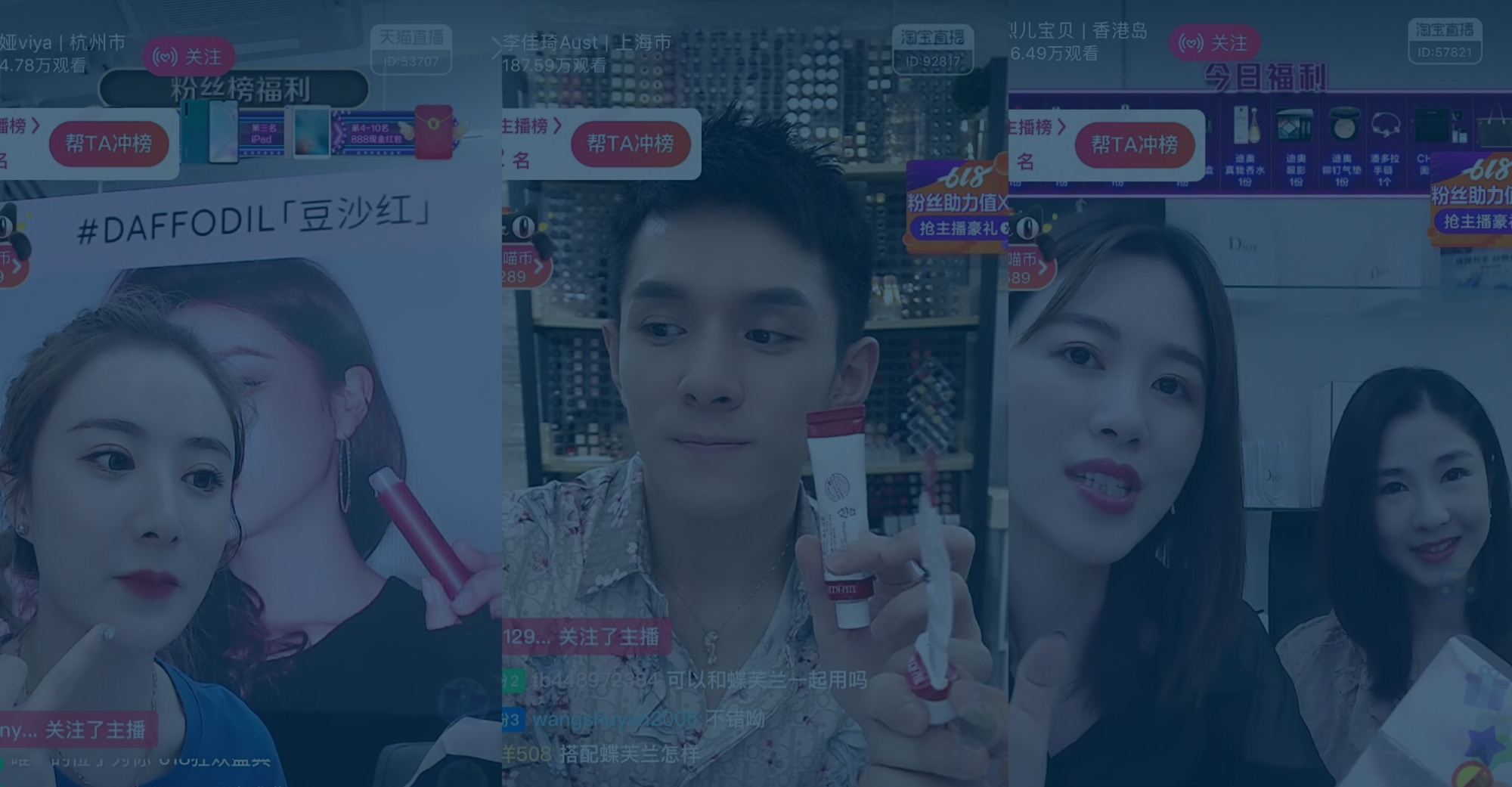 The 90s are back. The wave of nostalgia has finally rolled into a new decade, dredging up ripped jeans, doc martens and bucket hats.

Arguably the most surprising reanimation, however, has been teleshopping. That most quintessential of daytime TV fillers has been resuscitated in the form of livestreaming. China is the epicentre of this consumer behavioural evolution.

The events of 2020 have accelerated ecommerce penetration on a global scale. In China, the latest datapoints suggest online sales accounted for 30% of the total in the first half of the year, up 4 points over 2019, and are set to reach 39% in 2026 (CLSA estimates). This compares to 11% in the US and 19% in the UK respectively last year.

Livestreaming is the next frontier in ecommerce. CLSA estimates that time spent on livestream apps has risen by 50% on pre-Covid levels driving share of ecommerce to 10%. Alibaba’s Taobao Live, and Douyin, parent to TikTok, are the heavy weight platforms. Taobao Live captures almost half of livestream spend given Alibaba’s dominance in online retail.

Where the 90s incarnation was linear and limited, livestreaming is personal, experiential, and varied.

Teleshopping faced significant physical limitations in its ability to reach and interact with its audience. Television was the only media route into the home and a phone line the only method of viewer communication. This led to linear content with sequencing dictated by the network. The atmosphere was an impersonal sales pitch. Physical infrastructure also limited content reach, often to those at home during the day.

Where 90s teleshopping involved being sold to, livestreaming is an interactive form of infotainment. Viewers can ask questions in real time of the hosts. For subjects like cosmetics or clothes, host tips on suitability or pairing can create a personalised experience. In this way the audience helps direct the flow of conversation and content. This social element is core to the concept’s popularity.

The range, and depth, of content is also vast in comparison to teleshopping.

The barrier to become a content creator is limited to possession of a smartphone. User-derived content is also more responsive and in touch with consumer trends. Top content creators are able to command a 30% share of sales during their stream incentivising higher quality hosts and a consumer-led experience.

Livestreaming’s confluence of social factors fuels impulse shopping. Conversion rates for categories susceptible to impulse shopping, like beauty or clothing, are significantly higher on livestreaming compared to conventional ecommerce. Livestreaming effectively brings the sales function online, where standard ecommerce is focused only on the product. As a result, it augments, rather than cannibalises conventional online retail.

The emergence of livestreaming is another example of China’s role as an incubator of trends in consumer behaviour. Innovation in Asia is increasingly a factor of global significance. In the Cerno Pacific strategy we believe gaining exposure to this innovation offers investors a rich opportunity set of future leading companies.

Livestreaming is still a nascent industry and yet Alibaba, which is held within the portfolio, is uniquely placed to exploit it. The group’s Taobao platform holds a dominant position in China C2C (consumer to consumer) ecommerce. Their livestreaming app, Taobao Live, bolts on a sales function to the marketplace raising conversion rates and engagement. Other platforms without an ecommerce business face significantly lower margins as they act as a gateway to customers’ ultimate purchases on Taobao or JD.com.

It remains to be seen whether livestreaming will transfer successfully to the West. Nevertheless, the opportunity in China alone is vast.