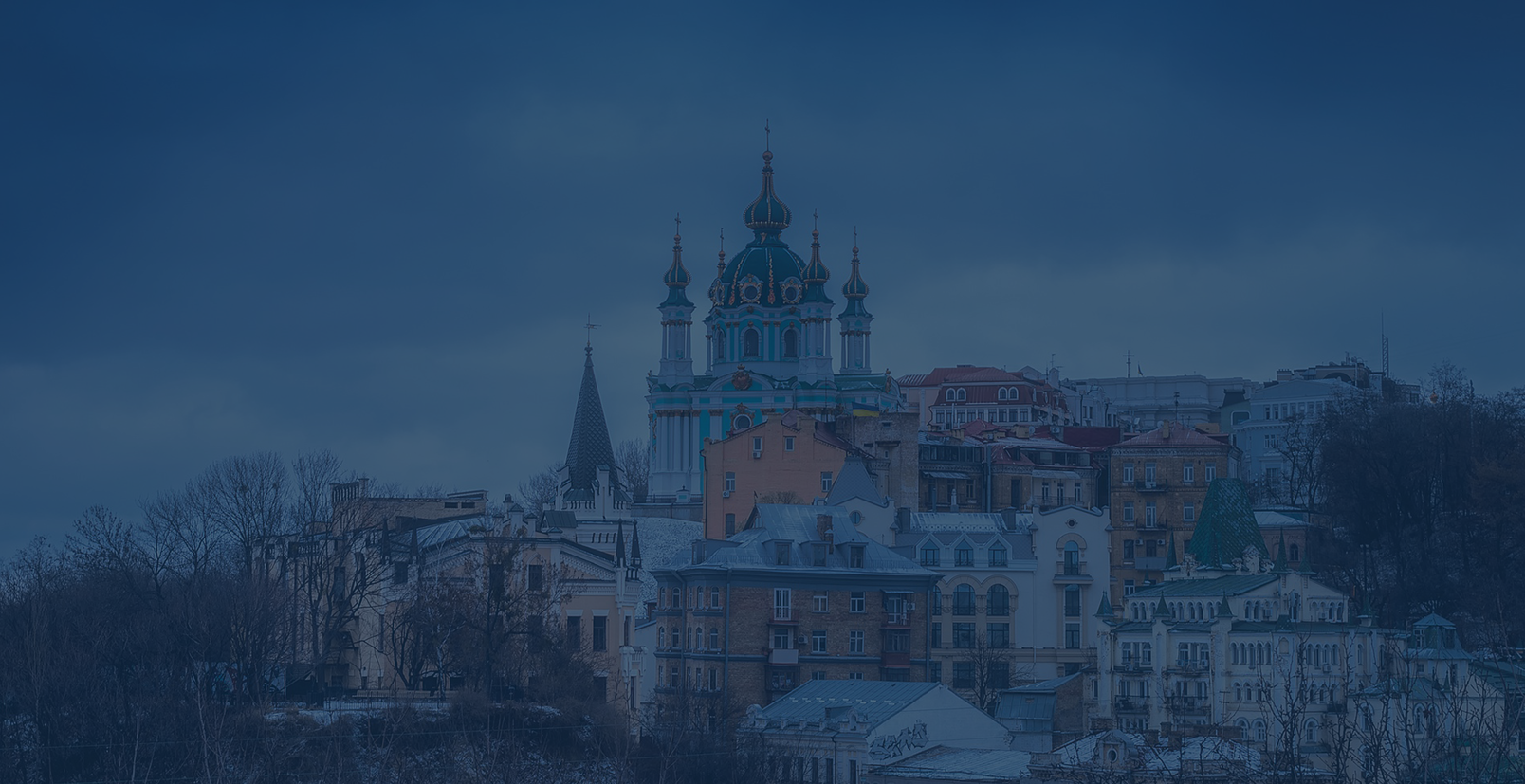 Russia’s invasion of Ukraine – impact on the global investment outlook

Cerno Capital portfolios own no positions in Russian or Ukrainian securities and a survey of our investing counterparties reveals no exposures.

Our direct holdings in Global companies have low exposure to operating assets in the Ukraine and Russia.

Our immediate perceptions of Russia’s military strategy in the Ukraine gives rise to at least three possible scenarios: 1) a quick occupation and destruction of the Ukrainian defence forces followed by a subsequent withdrawal. In effect, a raid. 2) Full scale take-over backed by might and installation of a puppet government and police state regime. Were (2) to be achieved then (3) a massing of martial forces on the western borders of Ukraine to bear down on the rest of Eastern Europe could ensue.

The possibility of (3) taking place should not be lightly dismissed as it appears to be in accord with Putin’s world view which ranges between a reordering of the security arrangements as they apply to Eastern European states to some form of recreation of the Soviet Union.

The Western allies (NATO, the EU, UK and the US) have made many statements in the past month but the most stark one is the one that they have avoided emphasising. That is that Ukraine will not be defended by their forces. Putin has driven his army into Ukraine with knowledge of this fact.

The calculus then becomes what Putin can get away with, balanced against the bite of the inevitable sanctions that take place. We will find out very soon whether Russia is to be excluded from the global payments system SWIFT and what degree of asset and account seizures and suspensions of Russian nationals, banks and businesses are mandated.

Putin appears to have demonstrated some forbearance in waiting for the Beijing Winter Olympics to be completed and China today has not offered verbal support for Ukraine nor described Russia’s invasion in those terms. This increases the perception that shared interests exist between Putin and Xi.

The obvious calculus at work in Beijing will be based on the wider global reaction and how that may affect their designs toward the reunification of Taiwan into China or at least the Greater China orbit. Any sense that Russian forces are able to build a long term presence in Ukraine increases global risk in that respect. That said, China’s position is not so obvious. This is an inconvenient year for Xi, given his focus on the CCP National Congress to take place in autumn. Our current view is that the perception of common cause between Russia and China is overestimated.

Whilst it is impossible to ascribe a probability of Russia’s long term presence in Ukraine providing strategic impetus to Beijing’s designs on Taiwan, it is higher than zero.

This makes the immediate global market set up uncomfortable and means that unignorable geopolitical risks are adding grist to an already difficult set up. On a fundamental basis, it adds upward pressure to both the of the main components of the discount rate by which financial asset valuations can be understood: both through an increasing the risk free rate and an increasing risk premium. When these rise, they exert downward pressure on valuations and hence market prices have to fall in response.

In several ways, the incursion exacerbates trends already in place since early January – a tendency to fret on the impact of inflation and the newly establishing trend of valuation decline. Were these two factors to be joined by an earnings recession, then a bear market would become well entrenched.

A more optimistic line of thought would base itself around the observation that Germany needs Russian gas. The last time the flow of energy from Russia was disrupted it was by the Nazi’s in 1941. German resistance to excluding Russia from SWIFT, if reports are true, speaks to this narrative. Furthermore oil above US$100/bbl threatens the longer term viability of carbon based energies and therefore Saudi Arabia has a rational case for helping to manage the market and cooling off price spikes. Saudi Arabia will gain plenty of encouragement from the US to do so.

Greater cross-asset class volatility has been bleeding into markets over the past 9 months and the price movements of the first 24 hours of conflict puts these trends into an accelerated mode.

There are no direct holdings of Russian or Ukrainian assets within the portfolio. Further, no Russian or Ukrainian assets are held within the actively managed equity funds or the passive index trackers held within portfolios.  This is also true of the indices underlying the exposure to traded options.  Finally, exposure to assets located in Russia or Ukraine within the infrastructure and property related holdings is also zero.

The multi-asset portfolios at Cerno Capital hold a broad range of assets with equity and steady return assets the primary groupings. Equity holdings are diversified by geography and sector with style diversity achieved by the inclusion of index trackers managed against value style benchmarks.

In the short term, equity holdings will participate in broad-based market declines caused by the commencement of hostilities. The emphasis on strong balance sheets and profitability within much of the equity allocation will ultimately over-ride short-term declines in share prices which may ultimately show as opportunities to harvest an increased equity risk premium. Assessing valuations where they sit today, for Global Leaders components, we have arrived in the corridor that lies between what we regard as the maximum level of sustainable valuation for today’s growth and what we might regard as outstanding good value. The low end of this range is approximately 12% below where we stand today. The Cerno Pacific portfolio has also arrived in a similar corridor.

Across the thematic equity exposures, some inferences may be drawn. The country allocation to Chinese companies via the Matthews China Smaller Companies Fund delivers exposure to innovative businesses which compete primarily in a domestic market. Likewise the Healthcare opportunity captured through the BB Healthcare fund is driven by the drive to make healthcare delivery more affordable and the innovative businesses held within the Baillie Gifford Global Discovery strategy will succeed or fail due to the action of entrepreneurial management teams and successful technologies rather than geo-politics.

The most obvious impacts of current events runs through global commodity markets, principally through rising energy costs and also through the soft commodity complex, given Ukraine’s position as a major grain exporter. The portfolio’s exposure to European Oil and Gas Producers will benefit from a prolonged period of higher oil prices. On the other hand, additional pressure on commodities results in higher input costs for businesses generally. As costs are passed through to consumer prices, upwards pressure on interest rates will remain in place. This makes fixed income generally unattractive and we continue to avoid this asset class.

Steady return assets are held via London listed investment trusts. The immediate consequence of this is a degree of sensitivity to equity market sentiment and share prices of these investments will experience weakness over the short term. More important to the investment thesis is the performance of the underlying assets and here we see little if any direct consequence from the conflict in Ukraine. Energy market price inflation will support development and operation of renewable energy assets which feeds into some holdings within the infrastructure sector.

Further inflationary pressures will enhance the appeal of assets with clear links to inflation within cash flows as is the case in the projects owned by HICL in the infrastructure segment likewise with LXi REIT in property.

The conflict presents another variable for monetary authorities to model and to the extent that this increases the probability of volatility, Gold will be an asset in demand. Our portfolios continue to hold Gold and the recent moves will prove helpful.