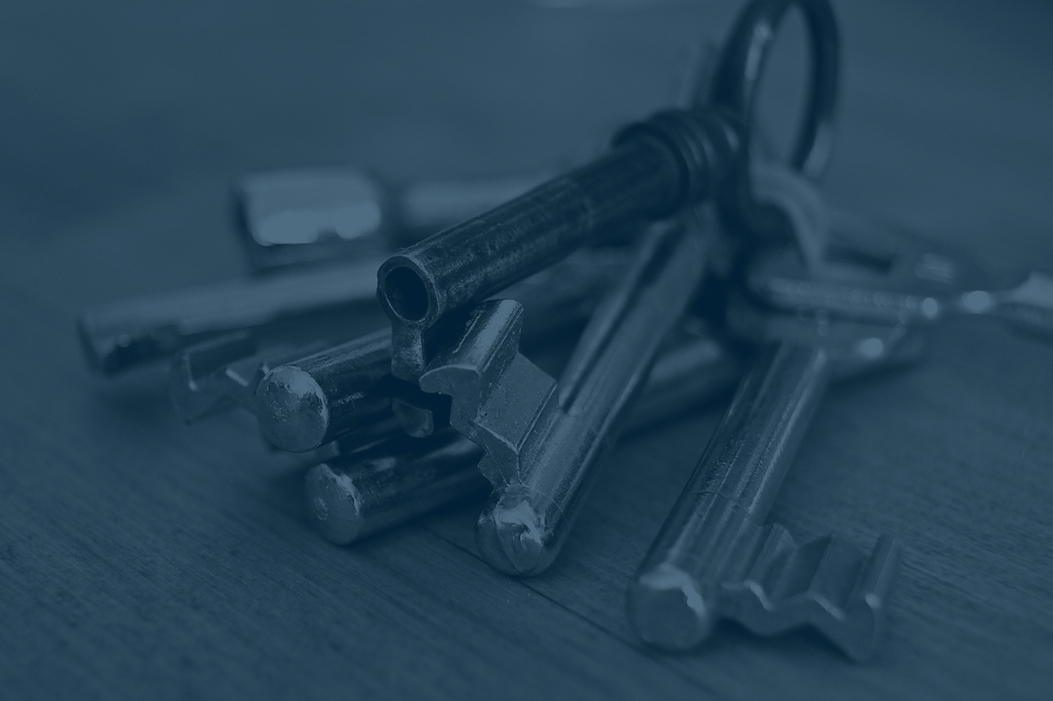 Range by David Epstein – Cerno Capital Book of the Year 2019

We have been reading the newly published book, Range, by David Epstein.

The central argument of the book is a refutation of a well circulated theory that expertise in most fields can be attained by 10,000 hours of dedicated practice. This original theory is grounded in a 1993 paper co-authored by Anders Ericsson entitled The Role of Deliberate Practice in the Acquisition of Expert Performance1. Anders and his colleagues enjoyed considerable take-up of their core thesis with books on the subject authored by Malcolm Gladwell, Geoff Colvin and Daniel Coyle2. These books occupy a burgeoning section of non-fiction where sports meets self-improvement and cognitive science.

Epstein opens the book by comparing Roger Federer to Tiger Woods. Woods might be considered an exemplar of the 10,000 hour rule – intensely coached by his father and associates from a very young age to become the second most successful golfer in the modern history of the game . Federer, by contrast, despite being the son of a tennis coach (mother in his case), was allowed to play all forms of ball sports into his teens and made the decision himself to begin to specialise in tennis, a full 10 years later than Tiger and his father had selected golf. His mother additionally made a deliberate decision to not formally coach him.

Epstein divides the world into two: rules based environments which are in essence “closed” and what he terms “wicked” environments where hyper-specialisation may be less useful and actually counterproductive. His claim that golf is more of the former and tennis more of the latter would probably be challenged by most observers of both games.

The Tiger Woods of the computing world is Alpha-Go, the self-learning programme devised by DeepMind, now a fully owned subsidiary of Google. In the play-phase before Google took control of its subsidiary, Demis Hassibis and his colleagues set Alpha-Go’s priority to beat grandmasters of the ancient boardgame Go, chosen as it has more permutations than chess and was regarded as a human domain at the expert level due to the claimed role of intuition in the approach of the game’s elite practitioners. As we know, Alpha-Go went on to beat a very good player before beating the world’s best player and when it was tasked to learn chess it then went on to beat the world’s leading chess engine (Stockfish) by a handsome margin, skipping the AI versus human stage entirely.

With respect to AI, Epstein sides with those that suggest machines, even self-learning machines, can do remarkable things in closed, rules based environments but have yet to achieve much in the wider world where broad intuitive intelligence is useful.

The book is suffused with different examples of how intractable puzzles are solved, breakthroughs made and ideas commercialised.

The central observation about human intelligence appears to be that we are very good at drawing analogies and thinking along the lines of this is not the same as that but maybe similar to that and may have applicability here.  One remarkable claim, backed up by re-standardisation of tests and ethnographic studies of networked tribes (those partly connected with modern society) versus isolated tribes is that humans have become more intelligent with progress and communication. This increase is based on the wider application of analogies, firing imagination and connections. We are all capable of thinking out of the box to a greater degree than before.

The bad news lies on several fronts: specialisation breeds arrogance and poorer forecasting skills. So called experts in finance and economics have no particular skill in forecasting. There is no connection between Research & Development spend and sales growth or success.

Whereas our Book of the Year for last year, the excellent Precision by Simon Winchester, provided many anecdotes of how engineering has driven companies in the Cerno portfolios, Range is more about how humans both learn and make mistakes. Andrew Ouderkirk, who worked at 3M and invented a type of multilayer optical film, does merit a lengthy mention (3M is in the portfolio). He studied inventors at 3M and identified two types: the specialists and the polymaths. The polymathic type, of which he is one, flip between the specialists and make connections that lead to breakthroughs. Some of these connector types need not be obviously technical in nature, such as the famous Gunpei Yokoi who developed Game Boy at Nintendo. Yokoi was hired only because the bigger companies in Tokyo saw nothing in him and he wanted to stay in Kyoto anyway. Nintendo was then a playing card manufacturer stuck in a sunset industry but with a leader searching for a purpose and looking for young graduates. Then there is the story of the late Isao Takahata who co-founded Studio Ghibli, the Japanese animated film company famous for its hand drawn images. In a company full of draughtsmen and women, a highly exacting technical profession, Takahata did not draw. He enacted and described his ideas to colleagues who did. A wonderful film of the working life of Studio Ghibli features in the excellent exhibition still running at the British Museum:

The author’s top tip for investors is found in the quoted phrase “wear your hunches lightly” which suggests two things: investment is based on hunches, more of a probabilistic framework than deterministic and secondly that investors need to flex their opinions as things develop. Freedom and openness in so doing is a virtue. Friction, in the psychological sense, is a handicap.

Epstein’s book is a tonic for people whose education and or careers have taken them in vastly different directions, for late-starters, for those with non-standard looking CVs, those who did not excel at school but are curious about many things in the world and for parents when they resist the urge to push their children into time-intensive disciplines at early ages.

It is not necessary to agree with the arguments within to enjoy this book and we look forward to giving you a copy when you are next in the offices.

1 The Role of Deliberate Practice in the Acquisition of Expert Performance – Ericsson, Krampe, Tesch-Romer https://www.gwern.net/docs/psychology/writing/1993-ericsson.pdf