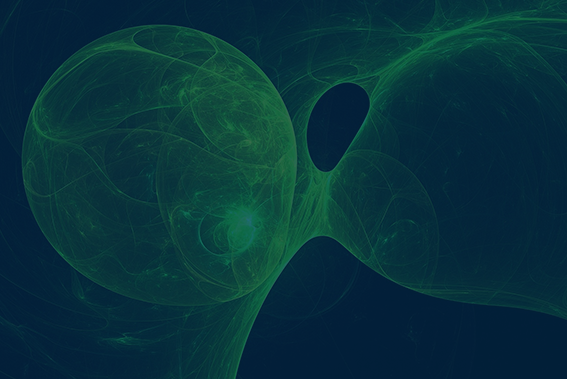 On October 3rd 2019 Linde plc participated in the fundraising of ITM Power (ITM LN), a British manufacturer of electrolysers for hydrogen generation.

The placement raised £52mn (versus the ITM’s market cap of £160mn at the time of raising) and was anchored by an injection of £38mn by Linde, giving the firm a ~20% stake in the enlarged capital base.

Before we enter the specifics of ITM Power’s activities and the rationale for Linde’s investment it merits to take a birds eye view of hydrogen as a product and as an industry today.

Hydrogen (atomic symbol H/ gas symbol H2), the most simple and abundant element in the universe, has innumerable applications in modern civilisation. Highly combustible in its normal gaseous form, the concept of being used as a fuel has long excited discussions about alternative energy sources.

Although volumetrically not the most efficient fuel source, hydrogen has 3 times the energy per mass of methane or gasoline. Even more crucially its combustion produces no greenhouse gases.

Hydrogen powered fuel cells have been demonstrated empirically since 1838 and used commercially (in niche applications) since 1932 to power everything from submarines to NASA satellites. Although the holy grail (as with most fuel sources) is to power personal vehicles hydrogen has not found much traction in this space. The qualities discussed means it has lent itself more readily to larger vehicles such as buses or HGVs.

The drawbacks of hydrogen (other than its density challenges) are twofold. The first is its volatility and the attendant safety issues of storage and transport. The more intractable challenge however are the environmental costs of current hydrogen production methods.

Water electrolysis (the separation of water into its constituent oxygen and hydrogen molecules) is an emission agnostic method on the other hand, with its environmental impact being dictated by the energy source that drives the electrolysis process.  The hope, thus, is that the abundant renewable energy coming online globally could power electrolysis to make the entire production chain of hydrogen environmentally sustainable. Converting excess renewable energy into hydrogen could also circumvent the attendant inefficiencies of long distance electricity transmission and battery storage.

Linde already has strong production capabilities in extracting hydrogen via steam-forming using fossil fuels (denoted by the company as “gray” hydrogen) and a smaller capability for hydrogen production including carbon capture (denoted as “blue” hydrogen).

“Green” hydrogen production however, described by Linde as H2 produced by renewable energy sources, is a key growth area for the company. The second element of Linde’s participation in ITM Power’s capital raise was a joint venture to develop and implement industrial scale electrolysers (10MW+) to projects requiring green hydrogen globally.

This JV has already borne fruit with ITM Power delivering the world’s largest electrolyser (24MW) on Jan 13th 2021 for Linde to install in their Leuna Chemical Complex in Germany.

We think this positioning by ITM Power (and by extension Linde) is particularly attractive. It connects well with our thinking and preference for “picks and shovels” approaches to business. ITM Power/Linde does not have to identify what will be the winning source of renewable energy for hydrogen production (upstream). Neither does it hitch its bets on any particular winner in fuel cell technology or end application of hydrogen fuel (downstream).

The companies have to ensure that their electrolysers capture a sufficient market share of the installed base for hydrogen production via electrolysis.

ITM Power has utilised the proceeds of the October 2019 placement and subsequent capital raises to move into a new facility in Bessmer Park, UK. The factory in question allows ITM to scale up production of its electrolysers to 1,000MW (1GW) per year or the rough equivalent to one of the eight nuclear power plants the UK currently has in operation.

Since this fundraising, the market seems to be awakening to the opportunity set (albeit somewhat exuberantly) and shares in ITM Power have increased 1,226% in the subsequent 15 months to today, taking Linde’s stake to a value of £604mn.

Share prices can sometimes run far ahead or behind a businesses prospects (ITM is expected to report 2021 sales of £7mn)  and the stake represents only 0.6% of Linde’s total capitalisation.

Nevertheless, we think this acquisition represents a successful marker of Linde’s ongoing intentions to remain the global leader in industrial gases worldwide with the most relevant product set for global demand.