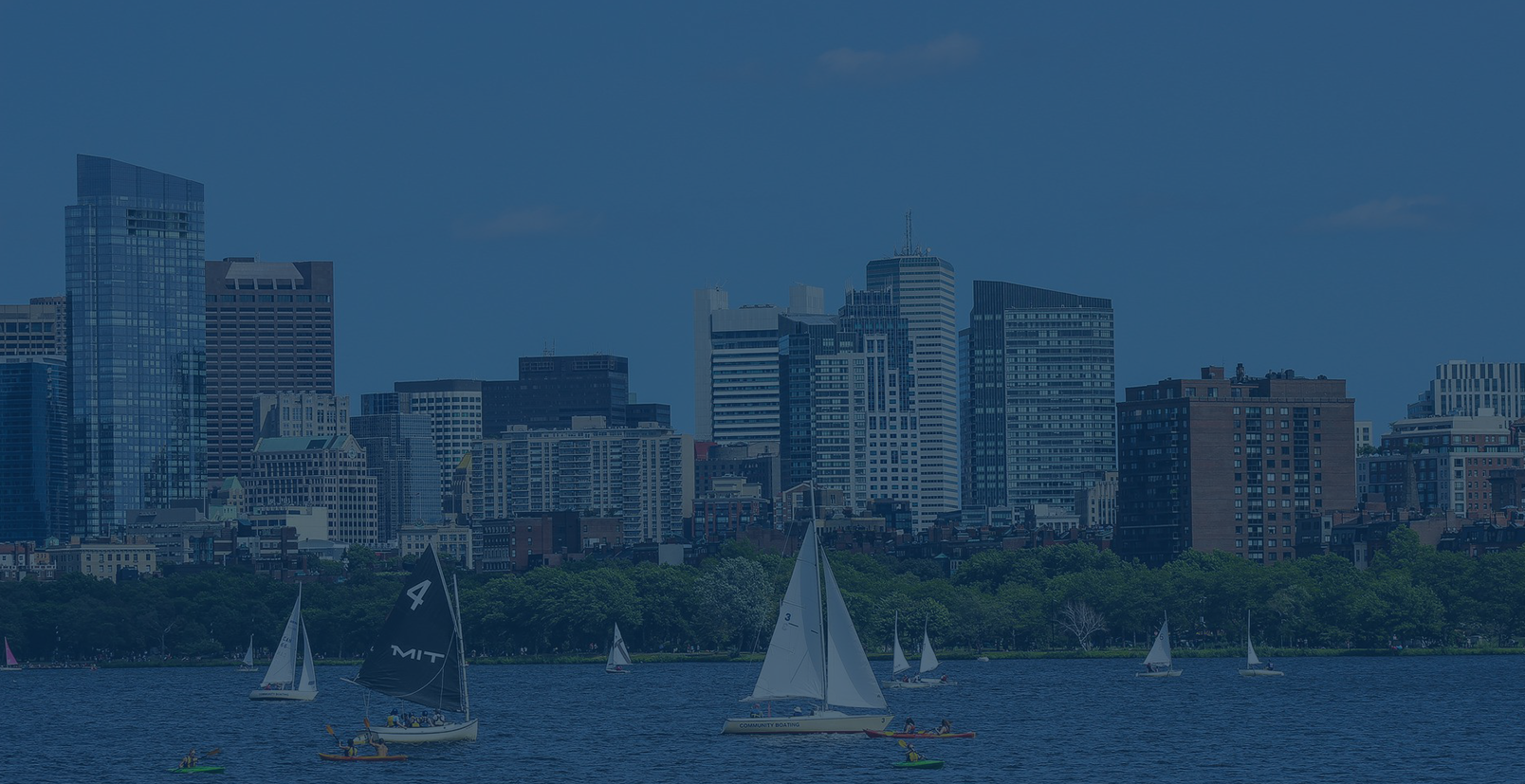 For a good part of the nineties and noughties, the writer was a frequent visitor to America’s Eastern seaboard.

At that time, US investment institutions were making either their first or more extended forays into Asian stock markets and happy to take advice from analysts based in Asia. Boston is the home town of Fidelity and State Street.

A recently completed trip to Boston and its wider state of Massachusetts provided a fresh take on that part of the United States – The Spirit of America as the bumper plates advise – although in different circumstances.

Whilst Kondo-style minimalism in packing was deployed – then and now – two pre-teens did not feature on previous trips. Gone was the extended session slurping down seafoods at the Union Oyster House with the patriots’ favourite ale: Samuel Adams. In its place, a trip to see various spared animals of the sea negotiating the many tanks of the New England Aquarium.

From the Aquarium to Boston’s excellent Museum of Science and then onto a Duck Tour which whips its way round the land based Freedom Trail before gliding along the Charles River.

Armed with a copy of Andrew Roberts’s excellent biography of George III, the writer suggested to anybody who would listen that the King who surrendered the American colony was, by the standards of any time, a good fellow and not the comic and vindictive dolt depicted in the musical Hamilton.

For, as Roberts points out, the founding fathers did not just have emancipation from the troubling and taxing English as their sole motivation. Some of the key leaders of the Revolution held large land concessions west of the Appalachians and therefore had monetary interest in extending westward. George III made efforts to contain the colonies to the east so as to protect agreements his government had made to the Native Americans.

This proved to be harder work than selling the stories of Indonesian banks.

Never shy of a challenge, a table was sought at the kind of Italian restaurant that Robert De Niro would be happy to patronise. And there he was, not in person, but beaming down from the walls like a modern day Santa di Roberto. More than most cities, Boston constantly reminds you of its immigrant heritages, in this case the twin heritages of the Irish and the Italian.

Back on the Duck, the writer attempted to correlate the Boston skyline with his earlier memories. The John Hancock tower still dominates. Even though the company and all its employees headed to the burbs years ago it is still referred to by its old name. Around it, though, everything has changed. If ever a skyline told the story of 14 years of ZIRP (zero-interest-rate-policy) it is Boston’s.

Tony Baloney doing his thing, with a young pilot in the background

“Anybody here from England?” shouted the Duck tour guide Tony Baloney. The writer ducked but was given away by his scion “Whaddya think we have done with the place?”

A great deal is the answer.

With 675,000 all-year residents, Boston ranks between Leeds and Sheffield in terms of population but imagine the GDP of Boston against these or against Glasgow, for example. Imagine the GIP, gross intellectual product. Even ignoring Harvard, Boston is a phenomenal educational hub, educating 250,000 each year and with a gut-busting economy attached.

It would be easy to think of MIT as being some conjunct of Google but it was founded in 1861 by the Commonwealth of Massachusetts. In a statement of remarkable forethought William Barton, the founder, spoke of his vision of a polytechnic institute. In England, “the poly” was commonly used as a derogatory term before Tony Blair’s government upgraded them and the term fell from use.

The general opinion, gained during the trip up and down the state, was of vibrant activity despite eye-popping prices. Visits to Banana Republic, Lululemon and Vineyard Wines were spurned in favour of BJ’s Wholesale Club and Costco. Thankfully, the Red Sox were out of town (4 tickets behind the home plate will set you back US$800). Only the gasoline is cheap in America these days. Compare the price of filling the 26 gallon tank Ford F150 in the US: US$104 versus US$260 (£216) in the UK (where the only one rolling can be found at Clarkson’s Farm). Somebody should tell Liz if she really wants to get the UK economy going.

Lower gasoline prices (down 20% since its June peak of US$5/gal to US$4 now) and moderating long bond yields (3.5% in June to just below 3% now) adds to the feeling better vibe. These factors, combined with the heavily oversold technical position in growth stocks, has fuelled the recent market rally.

The aquarium was full, the museums were full, Route 3 (The Pilgrims Highway) was chokka, the Ducks were stuffed, the planes were full, the Italian restaurants were full, you had to wait 30 minutes just to get into Mike’s Bakery “Home of the Cannoli”.

America is having no recession soon. That or the Fed will need to crack on further with rates.