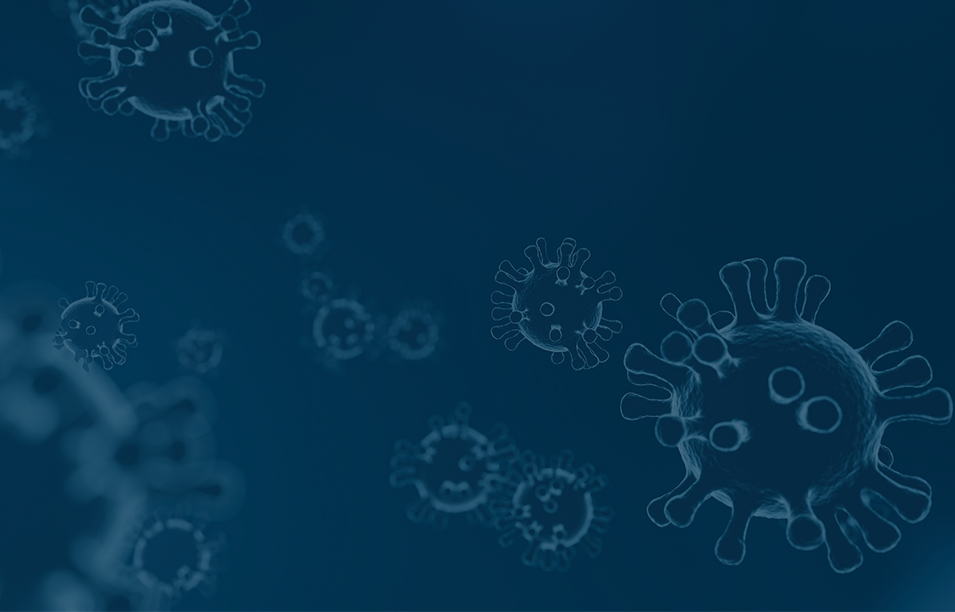 The outbreak of Novel Coronavirus (2019-nCoV) in Wuhan revives memories of the 2002-3 SARS virus which broke out of Guangdong province and was responsible for 648 deaths in Hong Kong and China and 127 deaths elsewhere in the world.

It should not be forgotten that more deadly epidemics have taken place between these two viral outbreaks, namely H1N1, Ebola and MERS.

The writer was a resident of Hong Kong in 2002 and can recollect the palpable fear that beset the territory at that time. Even when its lethal nature was acknowledged (following several months of attempted cover up by the central authorities) protocols at hospitals remained inadequate in the rush to treat patients. Doctors, nurses and orderlies worked in the knowledge they were at great risk of contracting the virus which at that time was a great deal more fatal than the eventual, overall fatality count. We remember them.

Before SARS came along, Hong Kong was betwixt the horns of two deflationary events: falling property prices and an equity bear market – in sync with the rest of the world – following the Tech stock boom of the 1990s.

Just when things couldn’t seem to get worse, one of Hong Kong’s favourite film and Canto-pop stars, Leslie Cheung, took the lift to the top floor of the Mandarin Oriental, asked the health club attendant there for an orange juice, smoked a cigarette on the balcony and then threw himself off the top of the hotel. Those were dark days.

By mid-2003, asset prices in Hong Kong had been falling for three years. Colleagues undertook statistical work on SARS cases and that pointed to a steady linear progression of cases, not the more feared geometric development. New cases began dropping sharply in Hong Kong in April and May 2003 and, in that month the stock market bottomed and the property market shortly thereafter. The opportunity for investment was truly substantial at that time – an example of what James Montier at GMO would call “a fat pitch” in baseball terms. The 12 month return on the Hang Seng Index from that low was 45%.

Epidemics, both ancient and modern have recognisable patterns that repeat: the enervation of primeval fears, the surge in media mentions looping into elevated and obsessive communications. The exchange of information becomes so overwhelming that the positive effects of better protection, hygiene and antivirals is less well mapped and can easily be missed. “Once the faintest stirring of hope became possible, the dominion of plague was ended.”

Epidemics are a little bit interesting to the numbers minded. When the basic reproduction number is above 1, the disease in increasing in its infectious power, when it is below 1, it is falling. Each outbreak of disease has a distinct range, but these are averaged ex post and need not be consistent across outbreak centres and certainly vary with a mutating virus.

Investors should, though, take care in applying post SARs investment fundamentals to the present nCoV scare.

The 1.3%-2% fall in headline equity indices on 27th January could only be considered large when compared with the trivial corrections of the past 12 months. We remain in expensive and momentum driven markets and the opportunity set is nowhere near as good as it was in 2004. It should be remembered that – as travel restrictions bite – China was just 5% of world GDP in 2003 but 17% today.

Looking at more medium term measures, statistical measures of sentiment are flashing red even if more fuzzy and subjective polls of investor sentiment do not exhibit quite such exuberance. We should be impressed by the power of trending markets to shrug off topical threats such as the 3rd US Presidential impeachment in history, a further fracturing of relations in the Middle East, climate disasters and trade wars. “Stupidity has a knack of getting its way”.

With these fairly acknowledged, we remain in that uncomfortable space where it has long been difficult to connect the traded prices of financial assets with “the cycle”. The cycle has been both elongated and distorted. The resultant risk – not proximate perhaps but out there for sure – is that deep corrections in the prices of financial assets become themselves an economic event.

A final thought from Albert: “Everybody knows that pestilences have a way of recurring in the world; yet somehow we find it hard to believe in ones that crash down on our heads from a blue sky. There have been as many plagues as wars in history; yet always plagues and wars take people equally by surprise.”*