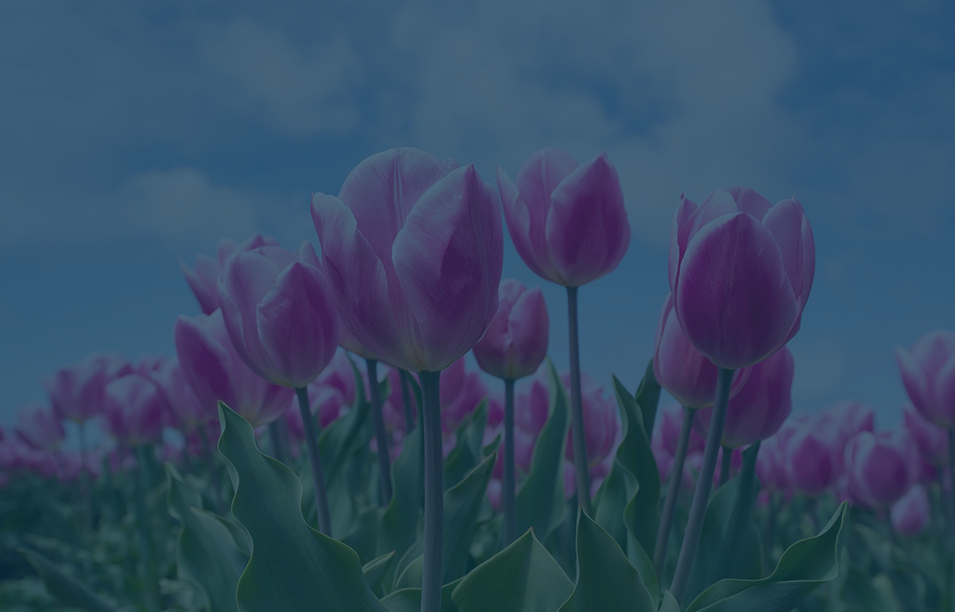 2017 was a decent year for the firm’s investment strategies, all of which delivered against their objectives.

With the books closed on 2017, we reserve the rest of this short letter to matters pertinent to the near and far futures.

It remains our somewhat paradoxical view that investors should be more concerned about good economic news than bad. Somewhat against the general habit of doubting the underlying forces that have been moving economies and markets, our view is that that more concern should be directed toward the consequences of the recovery being too good, too wholesome and too universal.

For, the more widely accepted that conditions are positive, the more universal the bullishness and the quicker the central bank response to normalise liquidity and interest rates.

The economic world is running counter to that of politics. For most folks with an international outlook, whether owed to their origins, migrations or mindsets, global politics have become stinky. Far from advancing toward the End of History suggested by Francis Fukuyama, we are snaking off in another direction. It has all been a reminder that life, especially the life of nations, is not an ineluctable march forward and regressions are common enough if you consider the span of centuries.

And yet, it is also necessary not to be too pessimistic on this matter. To take a pill, in fact. For if the body politic infects the investment mind, you get nowhere. Our held conviction is that the wheels of commerce will continue to spin very well. Humans will continue to invent and investigate. It is our nature to explore, improve, build.

Despite the manifest health of the corporate sector, monetary conditions remain on settings more appropriate for a world of doubtful growth fundamentals. The Chair of Fed is about to pass from Yellen to Powell, but it is the, soon-to-be-two-ago-chair Bernanke’s play-book that remains in force. His academic speciality was Japan’s post ‘80s crisis response: a set of studies that suggested that the Japanese were neither hard nor long enough on the pedal of stimulus following their crash to secure the recovery. It was Bernanke’s (and his fellow travellers’) conclusions that have driven global economic policy since.

Conjure that deeply entrenched seam of thinking (which has fanned out from Washington to Frankfurt, London and Tokyo and beyond) into the Amazonian/Alibabian world of disinflation and the authorities have found sufficient reason (afforded by the lack of inflation) to take only baby steps to normalise monetary settings and interest rates.

We have entered a period where the secondary and tertiary unintended consequences of policy and politics are beginning to be the story. Witness the fact that US residential affordability has deviated by more than 2 standard deviations from norms (that is two deviations more expensive than long term averages). Somewhat astonishingly, the epicentre of the last crisis is now flashing orange within 10 years of the last peak. Pay heed to the bubble in Bitcoin and its progeny. Remove the dubious ‘currency’ notion of Bitcoin and you have something less useful than a Dutch flower bulb. Watch the premium attached to quality companies worldwide. Fret about the fact that some key markets are being driven by a few asset light companies and that their rise goes hand in hand with the dominant investment trend of the decade: indexing and you have a potently dangerous circularity.

The sidecar is beginning to drive the motorbike and if you are as much a fan of Harold Lloyd comedies as the writer is, then you know how that will end.

The key questions for allocators and individual investors alike are both specific to equities and broader as well. For the equity piece, how long to hold in there? For stewards of broader portfolios (multi-asset), what combination of assets offer the best mix of participation and defence and where to locate assets that will behave differently as the temperature heats up, the bubbles develop, the froth rises and the keg bulges?

Jeremy Grantham, who co-founded the value investment firm GMO, has garnered a great amount of coverage following his most recent thought piece entitled Bracing Yourself for a Possible Near-Term Melt-Up. In it he readily admits that, by suggesting that equity markets could now be entering a super-strong but final bull phase where the US index rises by as much as a further 60%, he is adopting an odd position for a value investor. His argument is based on the profile of many previous bull markets where a steeply upward phase finishes off the sequence and the behaviour insight that markets top when there is general enthusiasm spilling over to the vox populi. “Keep an eye on what the TVs at lunchtime eateries are showing. When most have talking heads yammering about Amazon, Tencent, and Bitcoin and not Patriot replays – just as late 1999 featured the latest in Pets.com – we are probably down to the last few months”.

For our part, in the equity class, we zero in on three necessary conditions for ownership: 1) business models that can endure for decades 2) located in industries whose structures naturally deliver higher margins to the leaders and 3) reasonable valuations against reasonable long-term growth assumptions. These prescriptions, in triplet, exclude the vast majority of listed companies and large, index constituents. The universe of investable companies for very long holding periods is a great deal smaller than most equity managers would attest. For there is an undeniable temptation to suggest on their parts – perhaps for marketing purposes – that there are as many opportunities for investment as there are bulbs in the Oxford Street Christmas lights. We work counter to this fallacy by being disciplined in our choices.

In the wider portfolios, we have added protection against drops from current equity market levels and have in position structures which become more valuable should bond yields budge upwards from their quiescent state. By investing in deeply liquid markets and instruments, the freedom to adjust is an asset in itself.