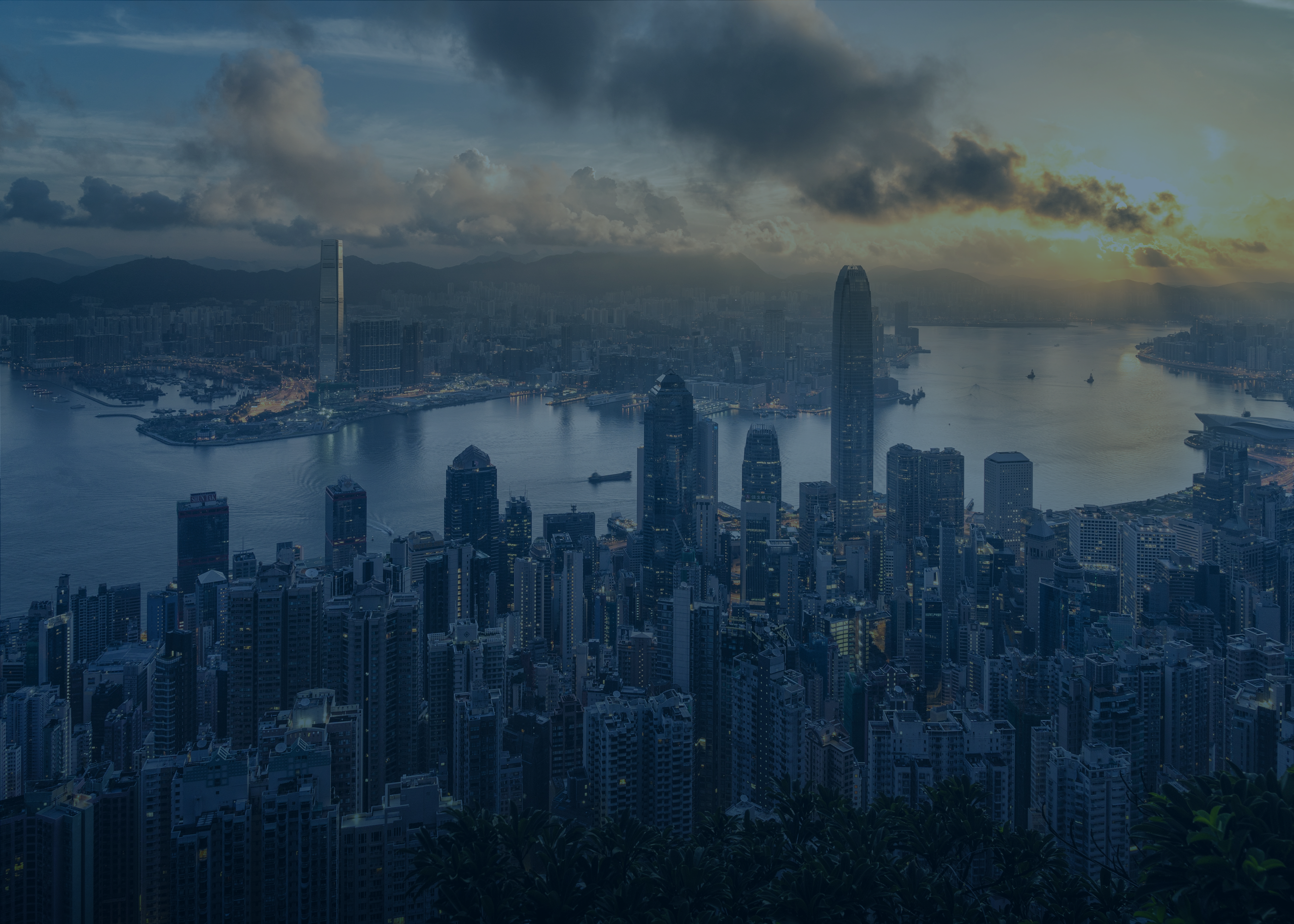 At the National People’s Congress in Beijing, 2,958 of 2,963 cowed delegates approved the change in China’s constitution to allow the Presidency to be extended beyond the two-term limit set by Deng Xiaoping in 1982.

Deng’s then reform was promulgated to prevent the repeat of the Maoism’s attendant madness. In a very large country, disastrous policies have terrible effects on millions. Back then in was murder and starvation, what might be the longer-range effects of a resuscitation of one-man rule in China?

For surely all dictatorships go bad, even the ones that start out well? The possible outcomes need to be understood in a modern context. In today’s world, even in China where an invisible blanket of surveillance and censorship wraps its citizens, it is possible to lampoon the leaders. Xi’s avatar is Pooh Bear: the tubby fellow attaching himself to a pot of honey. “Find the thing you love and never let go.”

When you rule by fear you do not know what your friends let alone your enemies think. All the problems that bestow China from the 12th of March onwards are Xi’s to own. Cadre may be fired, booksellers disappear, businessmen and women interned with impunity but each of these acts will have his imprimatur. Then there is the global economic cycle. China has been a significant outperformer in the past 28 years – all things come to an end.

This is no Maoism. Mao was a romantic ideologue, a rough and unruly man with libertine tastes. Ideology was all, outcomes were slave to ideas – many of them dreamt up by Karl Marx on London’s Marylebone Road and in his cot in Soho. Today’s economic policies in China are not a matter of much argument: global economic domination in certain key sectors, better quality growth at home, double-efforts on surveillance and censorship.

What is authoritarian government shorn of ideology? Without economic fault lines and lacking a dialectic? Britain’s quaint flirtation with Trotskyism under Labour is recherché: a joke if it were not a live possibility.

Other notable things happened in Beijing, although they were less commented. Newly refreshed economic projections called for growth of around 6.5%, dropping the more usual no less than. Buried within this subtle sematic shift, we can discern acknowledgement of firstly where the cycle stands – and it is slowing – but also a nod to the constraints on growth. China is losing market share in manufactured goods because of relative wage levels around the emerging world which no longer favours China. Globalised trade as a percentage of global GDP has risen from 10% in 1990 to 30% today (Source: Paul Donovan, UBS) but is now likely to fall as onshoring trends made possible by automation build. Furthermore, a pronounced population bubble begins to work against China for many decades to come.

Hence the One Belt One Road initiative with its outward impetus and the drive to dominate areas of the New Economy via home grown champions: all staffed by the hundreds of thousands of vocational graduates produced at home and the legion of Chinese being educated in Western universities, many of whom are destined to return home.

Interruptions to world trade in the form of punitive tariffs and crude, monolithic thinking presents a risk and stock markets are justly worried. The Asian view of President Trump is somewhat different to the liberal view of him in the West. He is closer than Obama to what many construes a US President to be. Cowboy attitudes, a bit of a player, a thug in business. The limitations of Trumpenomics lie is in his mono understanding of economic fundamentals and simplistic win-lose mentality.

There is understandable anxiety in Hong Kong.

NPC delegates from there received their traditional lecture on stability and integration: the two key words that are bashed into the interlocutors. Integration is construed in economic terms but with political objectives: the long-term desire to assume Hong Kong into a Southern Chinese network of 8 cities: make it less special, less distinct and quash the desire of some to retain its distinctness. Stability is the task of the Chief Executive Carrie Lam, in the post since last year. Educated in Hong Kong and Cambridge, she worked for 17 years within the colonial administration and knows all levels of local government outside-in. She is the fourth post-handover administrator and there have been considerable problems with the past three.

Some commentators suggest Hong Kong will come to resemble Monaco: a super high-priced location run for a local and imported elite. Yet, it is a stretch to compare a principality of 38,000 persons with a sophisticated entrepot of 7.4mn. That said, there is a distinct ambivalence in most peoples’ heads between how values of freedom are construed and the prospects for making money for your family. Hong Kongers have lived with this sort of conflict in values for a long time.

We are of the view that it will become entirely normal to own Chinese shares as part of a global portfolio within the next 5 years. Benchmark index aggregators provide part of the nudge, as will greater ease of access, leaving only Chinese language skills and cultural familiarity as impediments. Western portfolio managers raced to Asia in the 1990s, often to be spotted padding around the sweetly scented corridors of The Sukhothai in Bangkok. The Shanyi Express Hotel in Harbin is less of an obvious draw, hence their slowness to delve beyond the Baidus, the Tencents and the Alibabas.

For our part, we will be shortly investing in a portfolio of smaller capitalisation Chinese shares growing earnings at over 20% per annum, on a valuation of 16x earnings and yielding 2%. These sorts of valuations are long gone in other major markets.