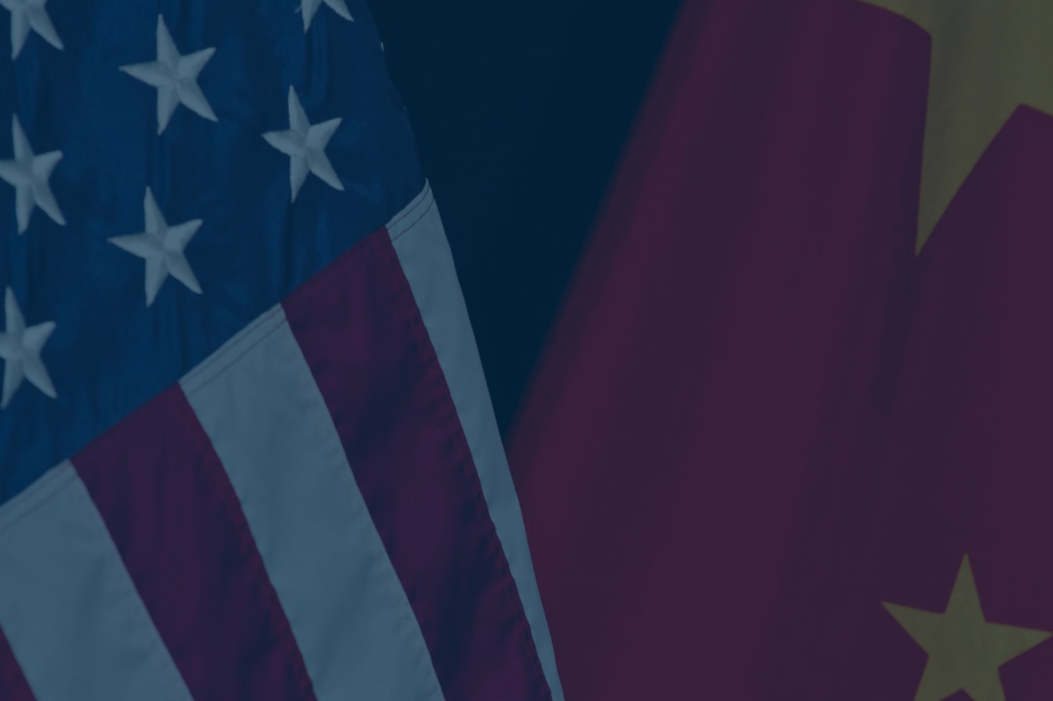 The MSCI EAFE Index is an index of performance of world shares, ex US. EAFE stands for Europe, Australasia, Far East.

This index is often used as a benchmark for US pension fund allocators whose traditional view of the world is divided by US allocations and International allocations. EAFE Equity mandates are granted to invest in shares anywhere in the world, excluding the US. Performance is measured against the MSCI EAFE Index. US$2.2tn is managed this way.

The reason for displaying this is to understand the trend in global equity markets, outside the US.

The Index, captioned below by the blue line, achieved a recent peak on the 25th of January 2018 and has fallen 16.7% from that peak until the time of writing. The wider All Country ex US (the green line which includes Emerging Markets) peaked on the same day and has fallen 16.3% since then. This data includes the January rally.

In simple terms, the world, ex US, has marginally escaped the bear market territory (defined as a 20% fall in an index) which it entered on 17th December.

The bigger picture is that the world is slowing, although not abruptly and not currently in the US. The EAFE and World ex-US Indices have anticipated this slowing, as stock markets tend to do. More recently, we have seen headlines that confirm this: Germany barely growing, Italy in a technical recession, some measure of output in China looking decidedly recessionary (even if the vaulted official GDP figures remain just that: vaulted).

One of the big questions is how long the US administration can ride two horses, without falling between them. That is, enjoy growth at home while caustically rearranging its international relations.

The economic thinking at work in the White House roughly falls into two dominant modes: the Manhattan Real Estate Developer reflex where a plot in my hands is in nobody else’s hands. This can be parsed as a Winner Takes All approach. The second mode has a deeper seam of support behind it and centres its attention on relations with China and within that relationship, technological prowess and intellectual capital. Arraigned around the President are a group of seasoned trade hawks, none of them gutless ingenues.

The Chinese government is in a tight spot. Even without a frontal thrust from the US, there is a difficult balancing act to support growth at home whilst capping unprofitable lending, keeping the lid on capital flight and protecting the value of the currency. Some of the related decisions have inconsistent consequences attached to them and the technocratic prowess of Beijing seems to be diminishing in the shift toward a nationalist autocracy. For example, Vice President Wang Qishan’s recent comments on the pitch of Chinese economic growth lack credibility.

US Trade Representative Robert Lighthizer, a seasoned 71 year old, whose government career representing US trade began in the Reagan administration in 1983, presumably knows this. He is unlikely to be placated by a heap of soya beans in trade redress, however large that heap.

China needs to secure some form of transactional deal, one that will please Trump but something that will fall short of evisceration of its next stage of technological development.

A member of Cerno Capital’s Investment Committee, Miles Geldard, put it well when he said the last Cold War was a front between two powers, one of which was economically irrelevant (Russia) whilst this one is between the two pre-eminent economic entities and is therefore of much greater consequence for the world.

The cynical hope is that Trump, in the interests of time (with Special Counsel Robert Muller on his back and the 2020 election around the corner), undercuts his own team’s search for a greater prize by drawing a line on these negotiations with a Tweetable win and a domestically assembled Coca-Cola with Xi Jinping.

Were that to happen, we will enjoy the rally, particularly in Chinese shares, nonetheless underlying challenges remain in place.

At the other end of the spectrum of world investment, we exchange our macro telescope for micro pincers and consider for a moment what is happening in corporate credit. Several observations point to reasons to be cautious on this asset class. High Yield Debt, for instance. This universe faces a troublesome set of pay-offs. For either the Fed increases rates again and spreads widen creating capital losses, or the economy slows and underlying credit quality falls.

There is also an unpleasant fact about so called Investment Grade. Within its ranks is swelling mass called BBB, after its rating, which is the lowest rated form of Investment Grade. The BBB register has swollen from US$1tn in 2010 to US$2.4tn today. Credit rating agencies adopt a relative approach to credit assessment, variable metrics that slacken as supply and demand increases resulting in the moral and analytical void exposed in the book and film The Big Short. Today’s BBB credit may not be the equivalent of years previous. Standards have crept downward. Like any set of arrangements when standards are on a slow creep, the moment of discovery can often be large, sudden and painful.

Amongst the author’s acquaintance are a number of technicians in the field of mergers and acquisitions. They point to extraordinary exuberance in the valuations being paid for companies by private equity practitioners, a community for whom debt is the life-blood. It has been the jammiest of all environments for this industry but just a few points down on company valuations and a few points on the cost of finance and the gig begins to judder.

In some cases, when we analyse listed companies, we need to understand the motivations of activist investors when they become involved in companies. Whilst we do this on a case by case basis, the mix is often the same: petitions to sell assets, leverage balance sheets and buy-back shares. This is a form of high-caffeine, high speed capitalism: an attempt to migrate 10 year returns into 1 to 3 year returns.

To conclude, the strange way in which US policy victories are sought and commuted might offer some good news in the next month, but it will not, of itself, reset the world on a higher growth path. At the same time, care needs to be taken with investment selection as we can no longer rely on the abundant liquidity that has been the marker of the last 10 years.