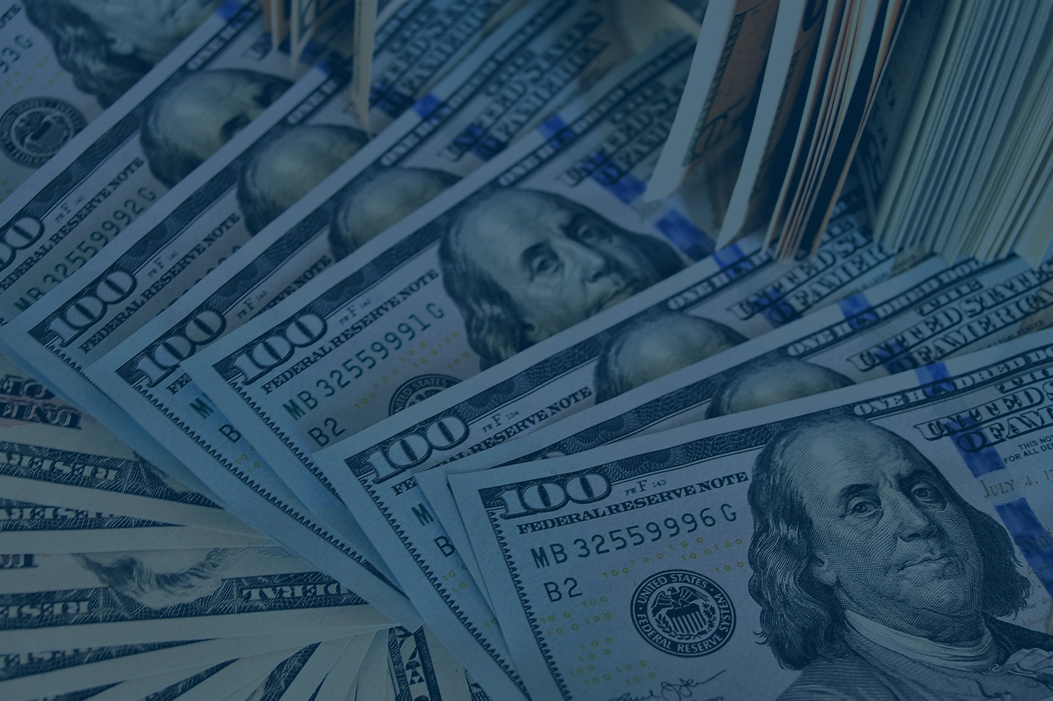 In the first quarter of this bizarre year we suggested to investors that we will need to speak of three curves or data sets within the world: those of the pandemic, the markets and the economies.

An although it would have been convenient to think of these as closely related, even coincident, it has not proven to be the case.

Bar the first few weeks when epidemic flourished into pandemic, not all markets have neither followed the spread of the disease nor the major economic variables. At the date of writing, 7 of the world’s 34 largest equity markets have risen in index terms since the beginning of the year. The distribution of returns has been highly uneven as the NASDAQ has risen 21.6% but the median return on the 34 was -8.8%.

So why have US financial assets offered positive returns if a two to three year economic recovery is a relatively optimistic prognosis? The notable US economist Paul Krugman has suggested that financial markets have done well precisely because the real economy is so weak. Liquidity is fungible and it seeps into tradable assets as the call on productive assets is lessened. This raises the prospect of a switchback when real economies recover. More prosaically, the prospect of “humanity living with this virus for many, many years to come” (Sir Jeremy Farrar 20.7.20) suggests a risk of a sub-par recovery, leaving financial assets vulnerable to correction.

New tools for supporting economies have been devised, here, in the US and around the world. But even with explicit government guarantees and the impressive size of these programmes, it remains a hard act for governments to make up for lost activity. Some call it stimulus but in truth it is more of a support exercise.

Russell Napier, who sits on our Investment Advisory Committee, has suggested that the conduit of choice will be governments via the commercial banking system. He points out that money growth derives more from the aggregate banking system than central banks and once availed of these tools (state guaranteed credit) governments of all stripes will pursue it with gusto. In his mind, this reactivates inflation.

To lessen the debt burden the only way the after inflation (real) interest rate can fall is by increased inflation. It is, in essence, a bookkeeping argument for national accounts. However, there are considerable challenges involved in creating inflation in a climate of spare productive capacity which is in good order and increasing unemployment. It either requires a bigger supply shock than has already been delivered by trade wars and the virus and/or concerted migration to massive debt creation and cancellation. Mssrs Rishi Sunak, Steven Mnuchin, Olaf Scholz and Taro Aso will need to push their pens a whole lot harder.

The immediate impact of the virus is disinflationary (i.e. prices falling) and the mechanisms of support to companies extend their longevity. Whether many of these companies are “zombie” or not – a pretty cruel term given that even zombies pay wages and pay taxes – the natural forces of consolidation are stayed and this adds to disinflationary forces. To look for inflation now could be a case of looking round corners. Our view would be that we have some time to observe these, predominantly political, forces in action before deciding if inflation will prove to be a meaningful factor in markets.

Note:1 Gold in SDRs is a better measure of gold performance as it represents a global mix of currencies, not just the USD https://www.imf.org/external/np/fin/data/rms_sdrv.aspx

We have held gold in ETF form in the multi-asset portfolios and one of the conventional arguments for gold is that it protects against inflation. When considering the historical evidence, this claim is somewhat overstated and it is hard to argue that the recent steep rises in the gold price are predicated on inflation fears. If they were then the natural corollary would be gold rising and equity stocks falling but what we have seen is both rising. The reason for suggesting that equities fall when inflation rises is the linkage between inflation and valuations. It has been more the fall in real interest rates coupled with a rise in speculative activity that has driven both. The valuation of gold is hard to discern but the expansion in valuations on equities is clear enough to view and accounts for nearly all the returns achieved from markets in the past few months.

The nudge on the tiller, then, is to sell some gold and purchase some equity protection and that is what we have done.