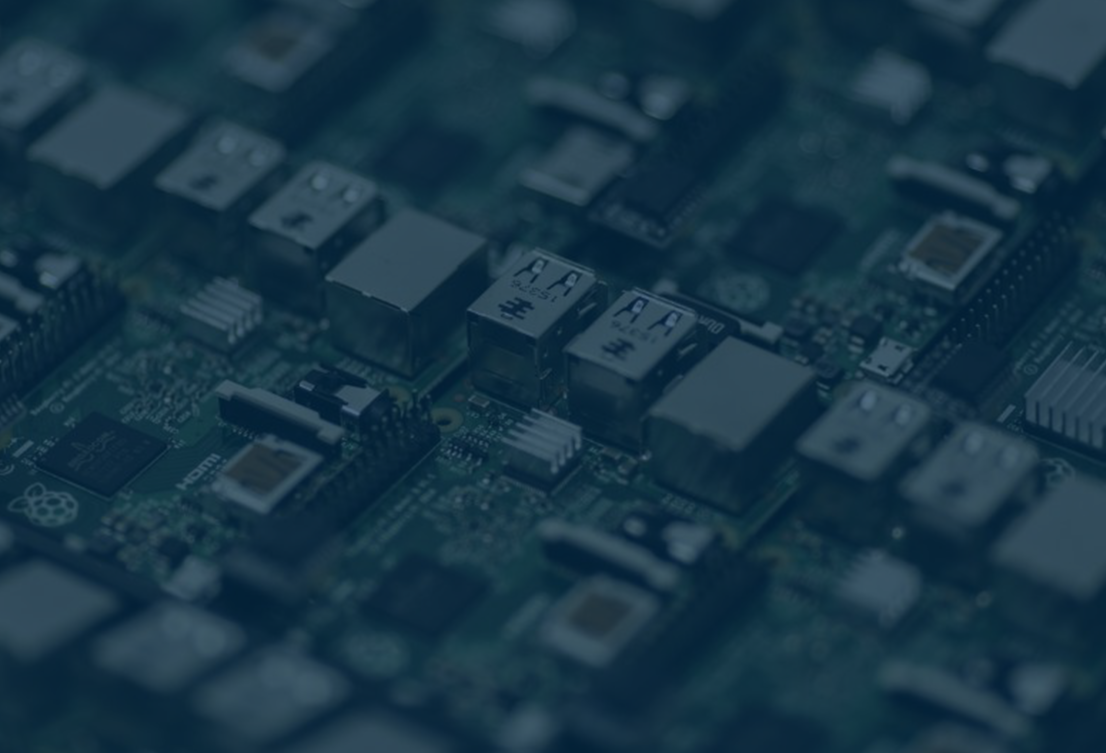 On July 24th Intel announced that the much-delayed launch of its next generation 7nm chips faced a further 6-12 months postponement.

This development de facto confirms TSMC’s overwhelming leadership position in logic semiconductors. By the time Intel’s chip finally lands TSMC will have an advantage of a full node and over 2 years. With this gap probably unbridgeable in the near-term Intel was forced to admit it may need to outsource production, inevitably to TSMC. Intel is under pressure to keep its products competitive against AMD, its CPU rival and strategic member of TSMC’s ecosystem.

The announcement saw TSMC trading up 24% over two sessions while Intel dropped 18%.

The market’s reaction was violent but there is much at stake. For TSMC Intel’s CPU business is the last untapped market, representing some $15-30bn per year in revenues. Over the longer term the implications are stark. TSMC is now in pole position to supply the core computing hardware as we enter the age of AI. What multiple should one pay for a business in this position? The market is in the process of figuring that out.

Samsung’s capability is close behind, but its historic focus on memory means its logic business is of a much smaller scale.

TSMC’s accelerating advantages over Intel formed the core of our thesis when we initiated our position in 2018. The apparent shock with which the recent news was received points to the often-observed inability of the market to pay attention to more than one narrative at time.

The core of the investment case can be illustrated simply by the following chart, which shows the foundries with the capability to produce the fastest logic chips of the day. Over a 20-year period the number of leading companies has declined by 90%. Fragmentation has given way to oligopoly.

It is notably rare for a company to step back from a full commitment to the most advanced technology and then re-join the fray. Brain drain occurs with outsourcing. The doors shut.

Intel’s announcement therefore suggests a further evolution towards a duopoly.

The steady reduction in players is a function of the relentlessly rising requirements in capital and know-how to bridge each incremental node. Company specific factors have also been instrumental in propelling TSMC to a position of leadership. As the only independent foundry it offers a platform for fabless houses to challenge the established integrated manufacturers. Its low-cost structure, derived from its scale as the dominant global player, is 30-50% below Intel’s.

Equally important has been the company’s ability to be flexible. While Intel has continued to ‘swing the bat’, following the traditional industry approach in looking for big process improvements at each generation, TSMC (and Samsung) have shifted course. Both companies have opted for shorter cycles targeting smaller gains. This vastly reduces the execution risk and enabled TSMC to achieve 90% market share at 7nm, with Samsung an honourable mention.

The concentration of leading semiconductor technology in Asia is not a coincidence. In our view the shift in the centre of gravity of innovation away from the West is one of the most powerful opportunity sets for investment and one which the Pacific Fund is designed to exploit.

The semiconductor industry is seen by some as a critical piece of the puzzle in the evolving technological cold war between the US and China. We expect TSMC and Samsung to strengthen their market relative positions. This not a perfect economic outcome for the economic planners of China or the US but it is important to remember that both Taiwan and South Korea lie within the US area of protection in Asia.

TSMC, alongside Nidec and Samsung, is one of three companies held across both our Global Leaders and Pacific portfolios. These two funds have different focal points, industry structure and innovation, respectively. TSMC shows the power in combination of these factors.