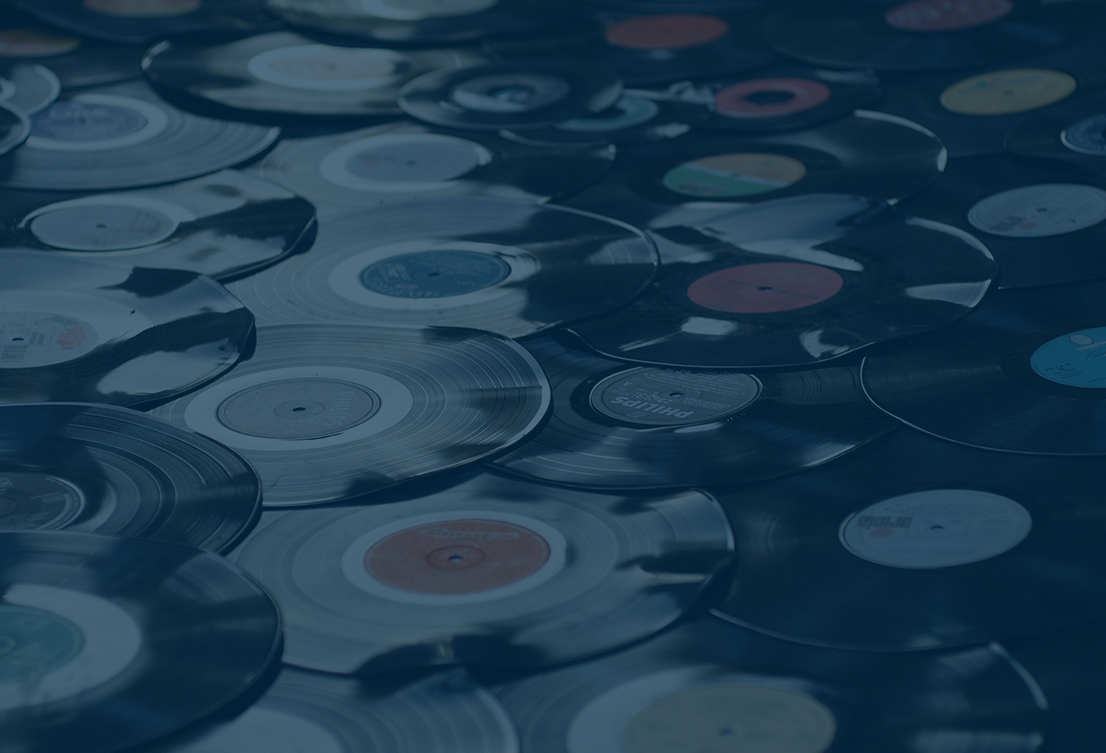 We have introduced a new holding to the Select fund which delivers exposure to music royalties, an asset class which we have not previously been able to access.

The Hipgnosis Songs Fund is a London listed investment trust which purchases, holds and manages songwriters copyright in popular music categories. The principal of the fund is Merck Mercuriadis who has been a successful manager of artists including Elton John, Beyonce, Morrissey and Gun ‘N Roses. He was previously the CEO of Sanctuary Records.

Music royalties offer a long-term stream of cash flows to owners of music catalogues. Copyright lasts for seventy years from the date of death of the songwriter, or the last surviving collaborator with respect to jointly composed songs. Thus, songs are a very long duration asset which is typically defensive as music consumption is not impacted by the economic cycle.

Royalty payments are generated every time a song is purchased, streamed, played on television or radio. Further, licence payments are made by media creators when they use previously recorded music within advertisements or films. Royalty collection must be managed efficiently by collection agencies and it is the job of song owners or managers to ensure that songs are registered correctly with performing rights organisations and royalties are collected.

Effective managers of songs promote catalogues to users of music to maximise income from licence payments.

For example, the Beatles song Yesterday has been covered by over 2,000 artists and a royalty is paid to the original writers every time one of these covers is used in addition to use of the original artists recording. As a result, Yesterday has generated £30mn since it was written.

Merck Mercuriadis has a strong reputation within the music industry and uses this to purchase catalogues which are then managed by the team of music industry professionals he has employed. This has resulted in an extensive pipeline of catalogues lined up for purchase where Mecuriadis has exclusivity. The board of the Fund has an appropriate mix of financial and music industry experience. For example, Andrew Wilkinson, Chair of the Audit and Risk Management Committee is a chartered accountant who managed the business affairs of The Rolling Stones.

The Hipgnosis Songs Fund was incepted in 2018 and has deployed cash effectively. A further capital raise in April of 2019 was well supported and Mercuriadis was again effective in deploying cash. However, visibility into the catalogues purchased and reporting in general was below our threshold for investment until recently when the company began publishing regular updates and providing detailed portfolio analysis. Our due diligence included our typical meeting schedule with the principals and an on-site meeting with key members of the song management team. In addition, we were able to utilise work we had undertaken on the asset class some years ago when we analysed Kobalt, the royalty collection company that has used innovative data analysis to significantly improve royalty visibility and collection for its clients.

Hipgnosis is gradually moving its catalogue to Kobalt’s platform as existing royalty collection contracts come up for renegotiation, this often results in an immediate uplift in revenues. Finally, we spent time with music industry professionals, for example, a key member of Universal Studio’s emerging markets team and an owner of an iconic British music catalogue. These conversations convinced us of both the attractiveness of the Hipgnosis proposition and the quality of the people involved.

We expect this investment to benefit from the consistent royalty streams coming from the music catalogue and further, to generate growth in income from licence fees emanating from effective catalogue management. In addition, the growth of streaming as the means of consuming music c provides additional opportunity. Given the cash generative nature of songs, we expect the investment to deliver an attractive dividend yield and as such, this investment sits within the Steady Return allocation of the Select and Unconstrained (Dublin) funds.