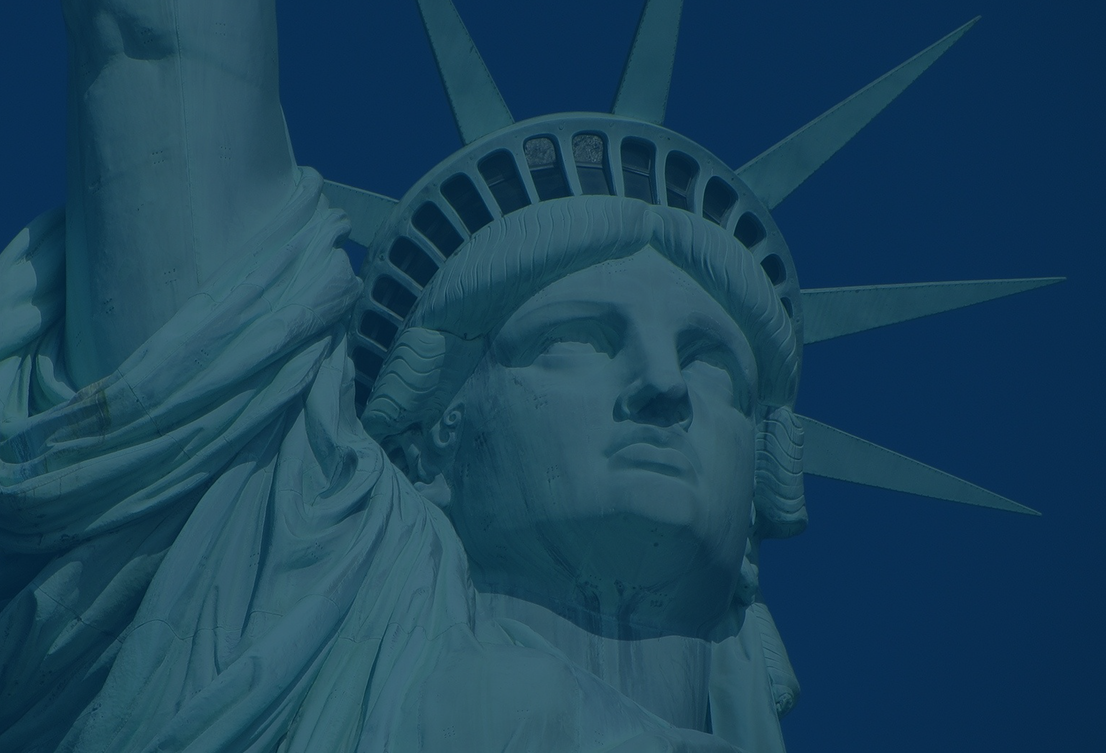 Global Equity Markets – US versus Rest of the World

Technology has been one of the best performing sectors in equity markets over the last 10 years, accounting for a significant portion of broader equity market performance.

This phenomenon has been felt disproportionately in the US and has been backed by a strong relative earnings trend.

The increasing weight of Technology in the US, driven by earnings and upward rerating has been at the forefront of the trend for US equities and has pushed US performance versus the Rest of the World (RoW).

We have gone back to test this phenomenon and to try to understand how much of a role momentum has played. Momentum, at its simplest expression, is the practice of picking winners by buying the winners. In the below-described test, we find that any combination of the largest listed US Tech companies of five years ago would have outperformed the market in the last five years.

We took the largest 10 tech names from the S&P 500 from 5 years ago and used a Monte Carlo simulation (which generates a large number of random results subject to constraints) using 2,000 combinations of weights for the basket (with a 5-15% boundary restriction on individual position size).

The resultant performance distribution is seen below.

The performance of an equal-weighted basket returned 21% per annum over the past five years and 95% of the outcomes sit in a range between 15-25% per annum, on a total return basis. It means that this basket of stocks, in any combination, have effortlessly outperformed the broader US stock market, which returned 13.7% per annum over the same period.

This should not come as a surprise, as many of these are companies, in an era where platforms and ecosystems reign supreme, have become larger and more dominant in their respective industries. Component names of the FAANG acronym: Facebook, Amazon, Apple and Google have performed spectacularly well.

However, we note that, more recently, this momentum may have broken down and if so, it would deprive US equities of a large engine of outperformance.

With respect to how we construe Technology investment in the context of our Global Leaders Strategy, we do not take a broad brush approach. There are many sectors in technology and several of them overlap, sometimes in the same companies. The sub-sectors we most favour currently are cloud computing and micro-chips. These sectors are not consumer-facing but integral to the fabric of many sectors, within technology and more widely.

Ownership of Microsoft, Samsung Electronics, ASML, TSMC and Oracle reflect our preference to invest in the “picks and shovels” providers in industries, the clear consequence of their respective industry structures. Non-ownership of Alphabet, Facebook, Netflix rest on many factors; ethical and governance in some cases, with balance sheet and opacity also being relevant factors.