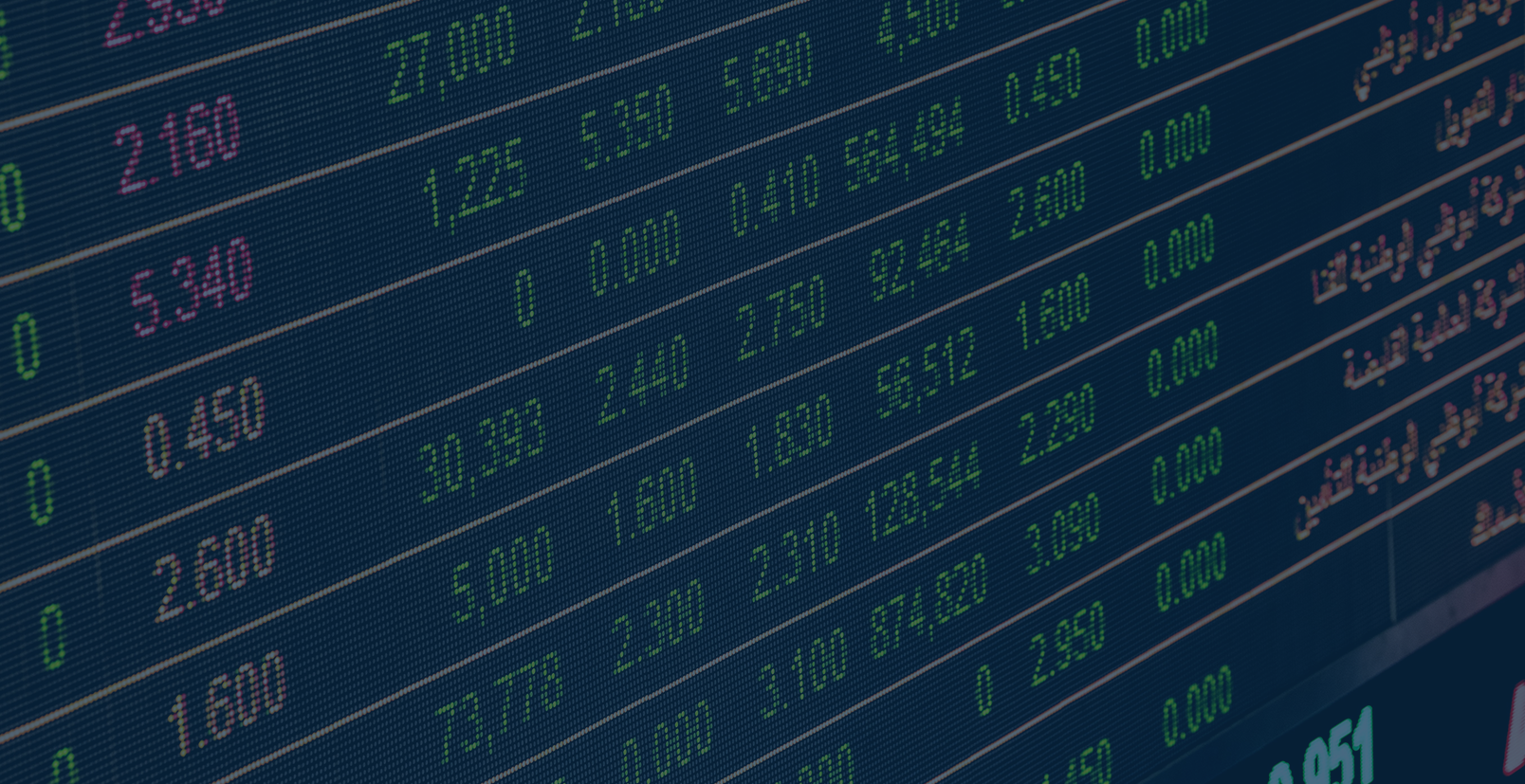 The first two quarters of this year marks the first time in this cycle when inflation and its secondary effects have been acknowledged by all.

It is necessary to understand the impact on i) policy ii) equity valuations and iii) earnings fundamentals.

Addressing policy first: Central Banks were slow out of the blocks. Their initial take was that inflation was “temporary” or “transitory”. Their understanding of the mechanisms by which inflation appears and proliferates lies within their institution memories but clearly was not current enough.

So, an interest rate cycle has begun with the Federal Reserve rising rates 3 times so far, Bank of England 4 times, Reserve Bank of Australia 3x, Bank of Canada 3x, Sweden’s Riksbank 2x, Norway’s Norges 2x with only the ECB and the Bank of Japan unchanged. There is no agreed consensus as to how long or how far this might go. Markets are on advice that more steps are likely needed. There is also a counter-consensus debate as to the extent to which there is true determination to expunge inflation. A possibility exists that interest rates will rise but remain well below the rate of inflation and that the prospect of recession will steady the hands of rate setters. In that scenario, real interest rates (that is, interest rates minus inflation) will remain negative for a sustained period of time. This can be a constructive environment for risk assets if there are no other prevailing factors.

It is also necessary to consider, in this muddy flux, the intersection of citizens and governments. Inflation is a major threat to ruling parties of all stripes and whilst we conveniently like to believe that Central Bankers are independent in most of the world’s major economies, that independence is somewhat conditional. They are appointed technocrats. So, it is easy to imagine we could have tension between growing impatience within industrial sectors (the corporate lobby), the citizenry and governments the longer inflation lasts. This can result in, ultimately, people voting in (or overthrowing, depending on the regime) the government that will deal with the problem. “Dealing with the problem” can mean Paul Volker (Chair of the Federal Reserve from 1979-1987) type rectitude but it can also mean governments that like to indulge in magical thinking.

The ultimate trajectory of interest rates is not known nor is the point where demand is meaningfully impacted. It is also not entirely possible to pin the causes on energy prices and war in Ukraine as, prior to Russia’s invasion, we were already experiencing considerable bottle-neck issues from the unlock from Covid, exacerbated by China’s lock-unlock-lock mode changes.

That all said, it would not be true to believe that rising interest rates are unequivocally bad for equity prices as the below chart shows.

It is not that equity prices respond well to inflation, by choice they would more prefer the kind of disinflationary environment that persisted from 1991 to 2000 but rather that as discounting vehicles they look forward to the other side of the interest rate cycle even as it takes place. Only over one short period in recent history – lasting between February 1994 to February 1995 – were rising interest rates matched by falling equity indices.

Which takes us to valuations. Inflation is corrosive to equity valuations. It reduces the real value of the forward earnings stream through the impact on the discount rate. The obverse of this – equities benefitting from disinflation – is mappable. We have calculated that circa 40% of the return from US equities between 1984 and 2000 was obtained from valuation increases over that long span.

The, to date, biggest impact in this bear market has been the contraction of valuations from high levels. We see this especially keenly in the universe of Global Leaders companies whose valuation has contracted from 30x earnings at the beginning of the year to 20x at the end of the second quarter. Part of the brunt has been taken.

In the below two charts, we indicate the valuation changes of companies held within the portfolio, ranked from largest multiple change to smallest. For ease of viewing, the chart is split into two so that all 28 companies are featured.

The general picture, observable from these two charts, is that the multiple contraction has been more impactful in previously highly valued shares than those with more moderate valuations.

Connecting the changes in valuation to the changes in share prices, we can visualize the connections between these two series in the below scatterplot.

The degree of fit between valuation changes and share price movements is reasonable, backing up the observation that the main impact, to date, has come from valuations.

Which leads us to the earnings outlook. Recessions in the world’s major economies are likely if not certain. Any counterargument to this relies on several matters being resolved. A rapprochement would need to be struck between the US and Saudi-Arabia of the kind that would see Saudi acting to curb high energy prices. A Realpolitik solution to the war in Ukraine would also help as would more constructive relations between the US and China.

For now, the jobs market remains robust in most key economies and if employment is maintained at high levels, the nominal boost to companies’ top lines can keep the plates spinning in the face of difficult macro headwinds. The more diffuse and fundamental debate lies not so much in companies’ top lines – which may remain surprisingly robust in many sectors – but in their margins.

The past 20 years has been picture-perfect from a capital owners’ point of view: less organisation of labour, disinflationary forces, the advance of globalisation. As these forces are in retreat, we can expect a dent to margins.

Hitherto, companies have reported issues in satisfying sales on account of supply issues and we can expect this issue to continue to be cited in forthcoming earnings reports.

Equities have entered a bear market and one of the ways to measure their progress through this bear market is to understand how share prices are responding to good and bad news. Corporate managements will be reluctant to offer much detail on updates outside of proscribed earnings windows. This has the effect of concentrating share price adjustments into the post results period. Market analysts will be very attentive to order books and margin developments. Our assumption, for now, is that share prices remain prone to decline on bad news. At the point at which their reaction function begins to moderate via more modest falls on bad news, that will be recognised as the bear market bottoming out.

This journal features in TM Cerno Global Leaders Investment Report Q2 2022, which can be downloaded here.