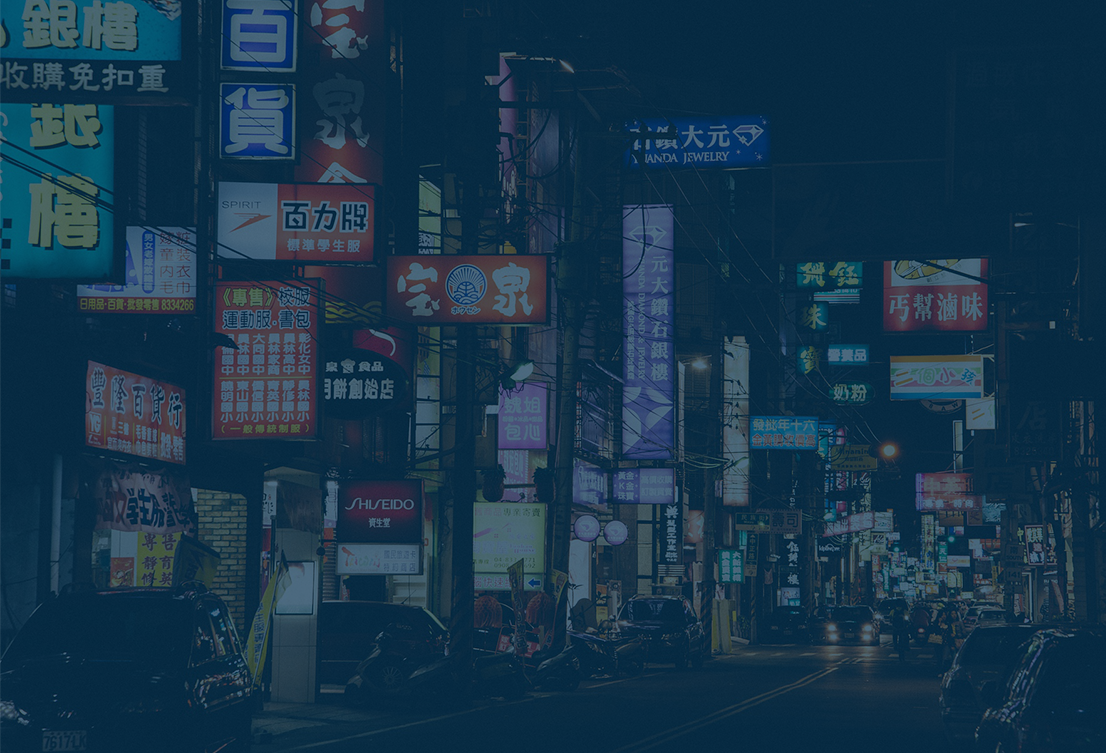 When Russia invaded Ukraine, we formed the view that its military action and resultant response from the West would be fed into China’s calculus with respect to its own territorial consolidation.

Whatever plan was fed from Moscow to Beijing ahead of the invasion, the leadership in China is likely to be aghast at what has happened since February 24th. For no matter what higher level ideology these two countries share with respect to the end of the US and West’s hegemony, no short to medium term tactical gains have been made by Russia that could easily be commuted into China’s world view.

Just this week, The Washington Post published an opinion piece from Qin Gang, the ambassador of the People’s Republic of China to the United States.  For those versed in China’s traditionally ambiguous language the ambassador’s explicit terminology is startling. Unlike in the West, Chinese politicians mean what they say. Beijing has taken a couple of steps away from overt Russian support and has given a crucial clarification that it wants to help stabilise the economy, preferring to align with the current rules-based order of global trade. A softer tone on reunification with Taiwan is also noted.

As markets positively react to statements from China Vice Premier Liu He, we focus on questions posed to us regarding the TM Cerno Pacific fund:

Are valuations in range regarding Asia?

Growth companies in Asia have followed a remarkably similar trajectory to the index of unprofitable companies or the SPAC index.

We believe that fundamentals will prevail. In the dotcom crash we saw Amazon fall 90%. In that cycle, it was the baby chucked out with the bathwater. TM Cerno Pacific is now enduring a similar fate where investors are selling now and asking questions later.

TM Cerno Pacific is a portfolio underpinned by 23% profit CAGR, on 22x forward PER with the average balance sheet holding net cash.

We look at aggregate valuations of the individual companies within the portfolio, with compelling value beginning to open up following falls in MSCI Asia Pacific inc. Japan index. Valuations (Earnings Yields) within the TM Cerno Pacific Portfolio are back in the middle of the historical range:

This market is wrestling with liquidity not insolvency. Sooner or later, the fundamentals will arrest the declines.

Investors are rewarded by owning the companies with the best earnings prospects.

From a portfolio perspective, we have broadly halved our positions in HK and partially re-invested in non-China positions. TM Cerno Pacific will look like compelling ‘value’ for anyone with a lens that looks out beyond 12 months.

How does the TM Cerno Pacific fund fit into a broader portfolio?

We believe that the TM Cerno Pacific fund offers investors a different approach to investing in Asia.

It is our contention that the next opportunity set in Asia is not necessarily the Chinese consumer story.  A new economy is building in Asia that focusses on IP development, not on consumption. If we look at the value chain of all modern products and services, it is IP that delivers the growth rates that we look for.

Companies held within the TM Cerno Pacific portfolio are innovation enablers. These are companies that are continuously leveraging technology, developing creative go-to-market strategies, and use disruptive business models. For China, superiority in cutting edge technology is essential to secure control of its own destiny.

The business we invest in have strong balance sheets, a culture of innovation and earnings that remain consistent and solid.

The table below explains the growth characteristics of the portfolio:

The key elements here, particularly if we are looking at continued volatility and economic weakness, is the cash return on capital and net debt-equity. These are cash generative businesses with sensible management. This is not a ‘growth at any price’ portfolio.

The 2-year forward earnings CAGR (compound annual growth rate) is 23%. Earnings continue, despite the market volatility and downturn in sentiment.

Western capital may yet recede from China, but this is an economy with a vast domestic market of 1.2bn people, and a sphere of influence that reaches more than 2bn consumers in some of the fastest growing economies in the world (Central Asia, Africa).

Whilst we have seen regulatory crackdowns and the current wavering from China on Ukraine, the opportunity set in the region remains huge, and China continues to gear towards a digital economy – crucial with a population of 400 million millennials representing 1/3 of their population. 12 Chinese unicorns listed in the second half of 2021 alone indicate a further pipeline of companies yet to IPO, and the Chinese government has successfully aligned capital in its economy – highlighted by sectors like Healthcare, Semiconductors and Deeptech.

We continue to look for these innovation and IP opportunities across Asia Pacific.

Is Asian innovation overtly correlated with NASDAQ and does that reduce its value as an allocation?

Our top-level view is no. Whilst the charts below demonstrate an observable but very unstable relationship, the bigger point being how broad or narrow we want to access innovation in the world. Whilst the trailing 10-year view offers the easy conclusion that the US has been the place to be and why bother with anywhere else, we take a broader view. To the extent that innovation is the key to future wealth creation (as it has been broadly speaking since 1800) then its natural breading grounds are countries with educational systems and state structures to foster high Intellectual Property creation.

In that regard,15-20 countries of 193 UN recognised states in the world have the lead and more-or-less announce themselves. We will naturally find our portfolios invested in these places and in the Pacific context they are China, South Korea and Taiwan, with sub-opportunities in Singapore and Hong Kong and promise in India.

On the outlook for Chinese developed IP we have two broad possible outcomes – a levelling off of the friction between China and the US or continued cold relations. Both scenarios do not alter the ramp for further IP creation but the latter one points to a drive for more self-sufficiency. With 400mn millennials (more than that of Europe and US combined) China has a huge pool of private sector entrepreneurs and consumers.

Whilst we would never bet against the particular mix of factors that make the US so effective at Tech development and commercialisation, nor would we wish to have all eggs there. The debate then becomes about size of relative allocations. To our mind, Asia, particularly North Asia, is an important component.

Global Financial Crisis apart, we have seen a steepening of the premium on the US names to a high point of 1.6x:

Correlations between the two are positive, but not stable:

These are not predictions. Rather it is to highlight that not all roads necessarily lead to permanent disaster – neither for portfolios, nor even for Ukraine.