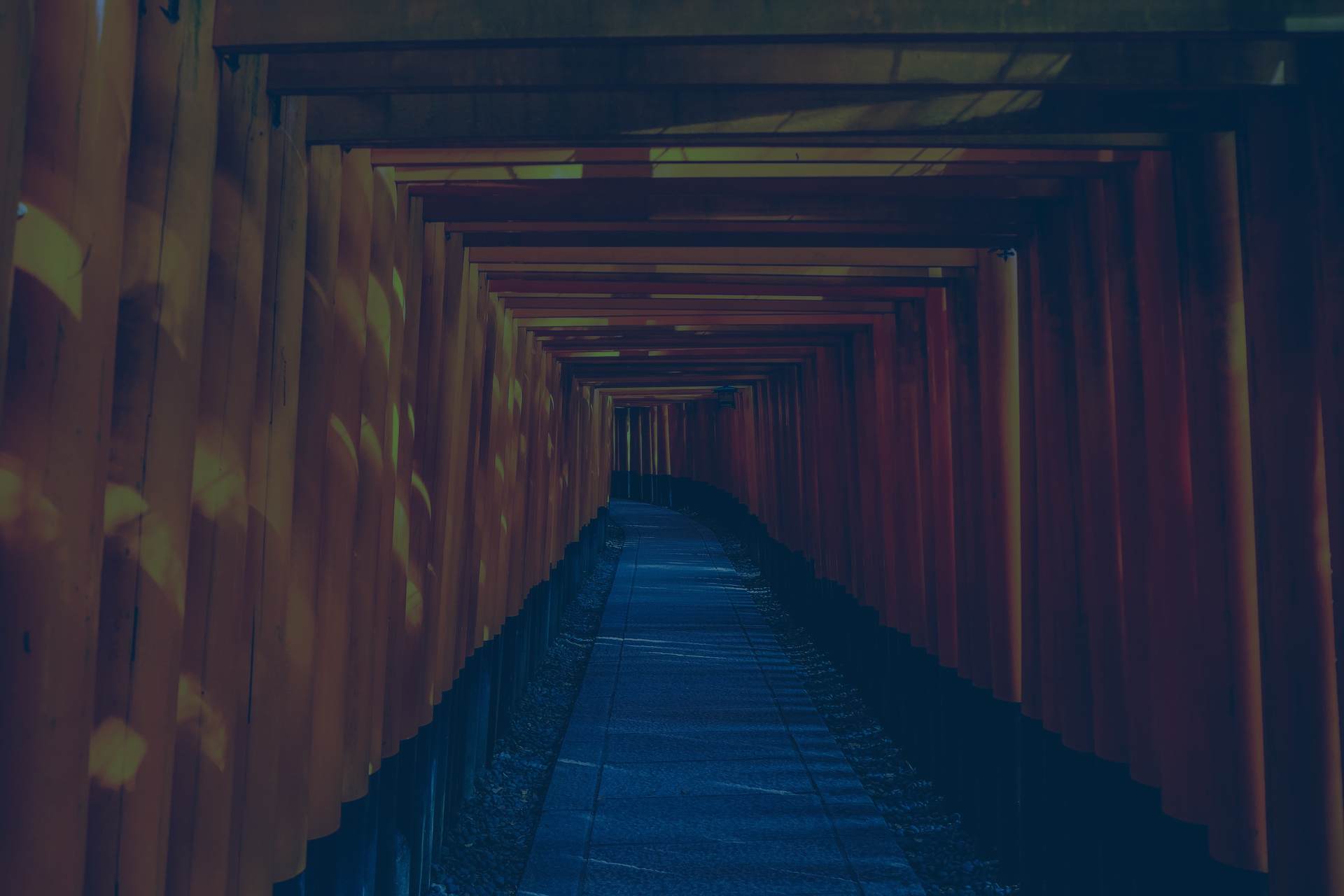 Abe resigns – consequences for the investment case for Japan

Shinzo Abe resigned as Prime Minister of Japan and head of the LDP party on Friday 28th August.

This was announced after a string of hospital visits the last few months with the medical reason being given at the time of resignation as ulcerative colitis a condition from which he has suffered for some time and which foreshortened his previous 2006-2007 term as PM.

The key equity index the Nikkei traded -3.3% on the news before paring losses on Friday to close down 2%. The index rose 1% on Monday. USDJPY traded 1% stronger to 105.37 but there was broad based intense dollar weakness on Friday in any case, so that move is less clearly Abe related.

The LDP will launch a leadership contest to decide Abe’s successor and this will run from September 13 to 15. Key contenders include Yoshihide Suga (Chief Cabinet Secretary), Fumio Kishida (former Foreign Minister) and Shigeru Ishiba (former Defence Minister). Shinjiro Koizumi (Junichiro Koizumi’s son) has decided not to run. In a peculiarly Japanese way, the second largest opinion polled after Ishiba is the “don’t know/can’t say” camp.

There are some questions if Taro Aso will throw his hat in the ring but he is a divisive figure with a lot of history in the party and represents a more conservative “old school” of Japanese politics, with a history of political gaffes further hindering him. He has announced he will not run.

Suga is an Abe loyalist and is considered to be a supporter of “Abenomics” in his own political views, as such he is shaping up to be the continuation candidate in markets eyes. Ishiba would be considered to be more hawkish towards China as he has been a hawkish critic of Abe on defence policy.

The government has only a year left of its term until new elections which are due to take place in September 2021.

The key question is whether this impacts the investment case for Japan in a material way, somewhat consequential for global portfolios with allocations to Japan. Cerno Capital multi asset portfolios have maintained and allocation to Japan since 2011 and this currently accounts for 8% of NAV in the Cerno Select and Cerno Select (Dublin) portfolios.

The Abe premiership was notable for its longevity, good international relations abroad, the resuscitation of national pride at home, pro-business reforms and a good measure of personal charisma. His term of 91 months compares with a post war average of 26 months. The Nikkei Index rose 89% during his premiership, not close to the remarkable returns made in US indices but better than European indices. Incidentally, you have to go back to the Nakasone premiership to find commensurate returns but these were during the 1980s bubble. To his critics, Abe was a right winger who dabbled with revisionary accounts of Japan’s role in WW2.

The key investment theme from the international perspective was the cluster of concepts grouped under what came to be termed “Abenomics”. However, to our understanding, most of the positive changes in corporate attitudes: deployment of cash, better capital management, higher dividends and more respect for equity investors began not in Abe’s 2012-2020 term but actual found earlier grounding in the 2001-2006 term of Junichiro Koizumi.

The writer made his first business trips to Japan during that earlier period and positive change on these key measures were both observable and measurable. These have continued through a process of positive reinforcement. The Return on Equity of the TOPIX universe rose by 3% between 2012 and 2020.

Current market readings suggest a relatively unchallenging valuation base: Japan’s 2020 Price Earnings ratio at 14.4 is 4 points cheaper than Europe’s and 6 points cheaper than the US. Japan’s price to book ratio is 1.2x and the market offers a dividend yield of 2.3%. We note that foreign investors are currently underweight Japan.

Our interim conclusion is, therefore, that the largely positive investment case has not changed with the rider that the next administration is unlikely to last as long as Abe’s as that is what the factional nature of Japanese politics suggests.

Pacific stocks in periods of inflation