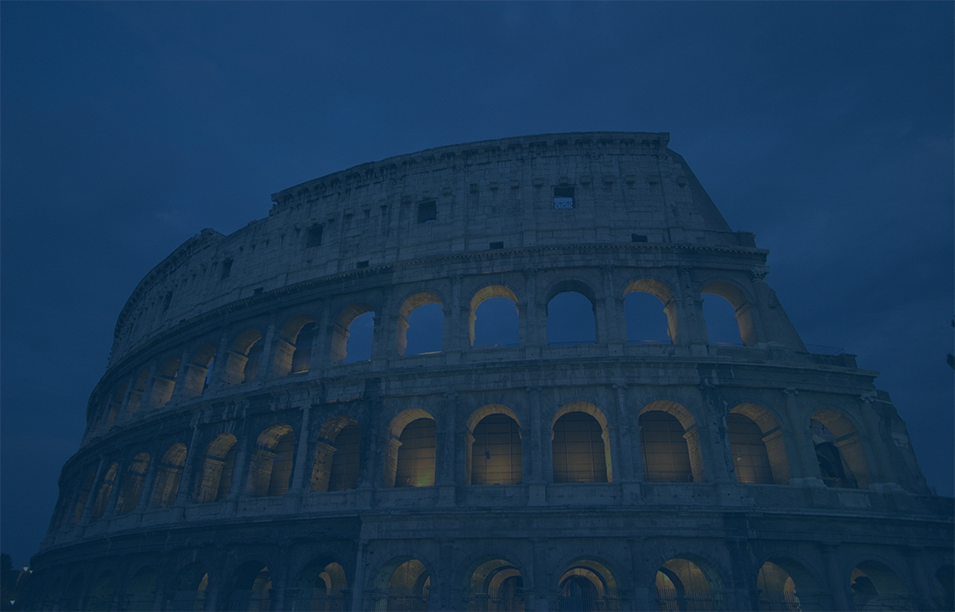 A Short Investment Letter from Rome – May 2018

The writer first visited Italy in 1983 and experienced the ochre strade of Florence on a tight budget.

Caffè was taken al banco non al tavolo. A fruit cake from home served for lunch so an evening meal could be taken in a restaurant. It did no harm and sparked a deep affection for the place that will last this life.

Italy is an effervescent place to visit but a deeply frustrating place to be a national of. It took many years and the wry books of Tim Parks to realise this. With more acquaintanceships, especially that of young Italians, the disfunction of the place became apparent. The narrowness of opportunity is a shock when compared to, for example, the UK. The most recent plot of youth unemployment was 31.7%, the second worst in the G20.

Italians themselves will often point out that they have not been a country for long and in many respects the place still aligns to stati della città (city states). The preminent of which being Rome, where dark arts are practiced.

Given the institutional stasis, ossified professional cabals and general sense that politics is a game for the rich played by the rich, it is perhaps no surprise that radicalism has broken into the open. In this febrile environment, the hard left can forge pacts with the hard right (italics supplied by Channel 4 News which favours hard for all forms of politics it deems unacceptable).

As in America, the system is being tested to within an inch of its life: in Italy’s case a President using what powers as he may to forestall financial dislocation.

Old hands of the European bond markets will remember the sunlit days of the 1990s when money could be made simply by buying Italian bonds and watch their yields fall toward German bonds (bunds). It was called “convergence” and some firms made their reputations and a good deal of easy money on it.

Well, we have converged. All the way to the 58 point spread above bunds that was recorded in March 2015. One suspects that the Lutherans of Frankfurt have long rued the tight pricing of Mediterranean credit and would place a true price for Italy in the 300+ basis point range. And so they might judge Spain, Greece, Portugal and the rest.

No doubt many fine things have been built or funded with lower yields but none of those fine things are in the bellies of the electorate who are fed up, although fed up about a disparate array of issues. Many of these political choices seem to line up as a choice between chaos and continuity with continuity holding its own only in Germany.

European debt markets present the most terrifying feedback loop and ultimately a check on political cavaliers.

The imperfect logic of the EU needs to be tested every summer or two and possibly Italy is this summer’s story as Greece’s was in 2015.

Italy is a large economy but one whose membership of a currency bloc (the “German cage”) allows it to imagine its beauty against a beast. The UK is a large economy however not large enough, sadly, to dispel the risk of becoming a side show should Italian disorder engulf the commissions in Brussels.

The plot rolls on, not with any meaningful consequence for Cerno portfolios, though, as nothing we hold is based on a spread in relation to anything else. Investment jargon that pertains to spreads is dangerous as what is being described is something in relation to something else. These are relative relationships. The problem with relative relationships in investment is that one is derivative of the other. If the foundation stone is not sound, nothing around it will be either. The truth of this type of investing – the province of most macro strategies – is that short term momentum is being jockeyed.

We hold a different view. Far from thinking that volatility in prices should be thwarted, there simply has not been enough of it to remind participants of the risks. We favour differentiation in asset pricing, not correlation.

More meat on the bone for the active investor.